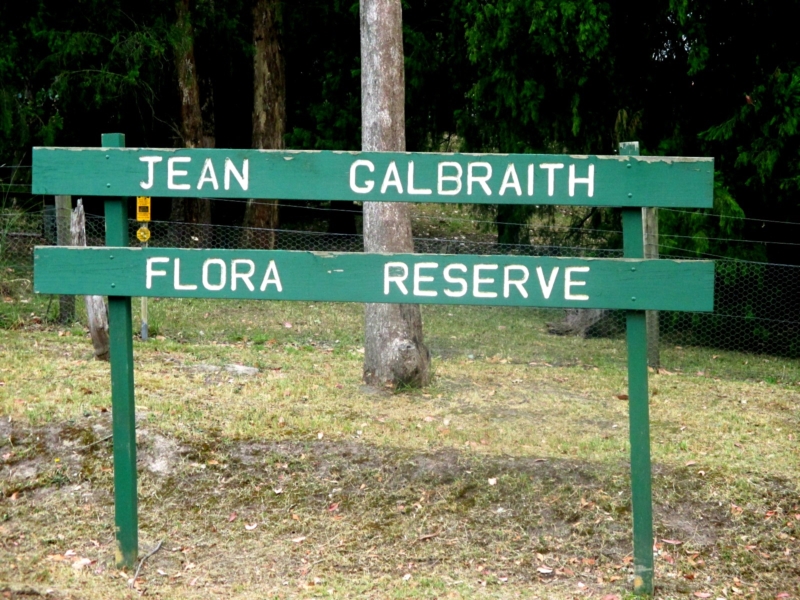 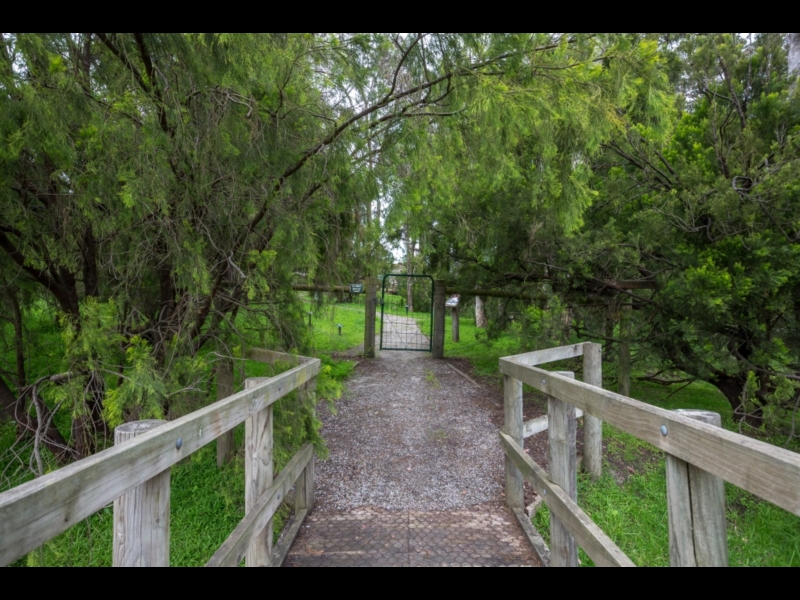 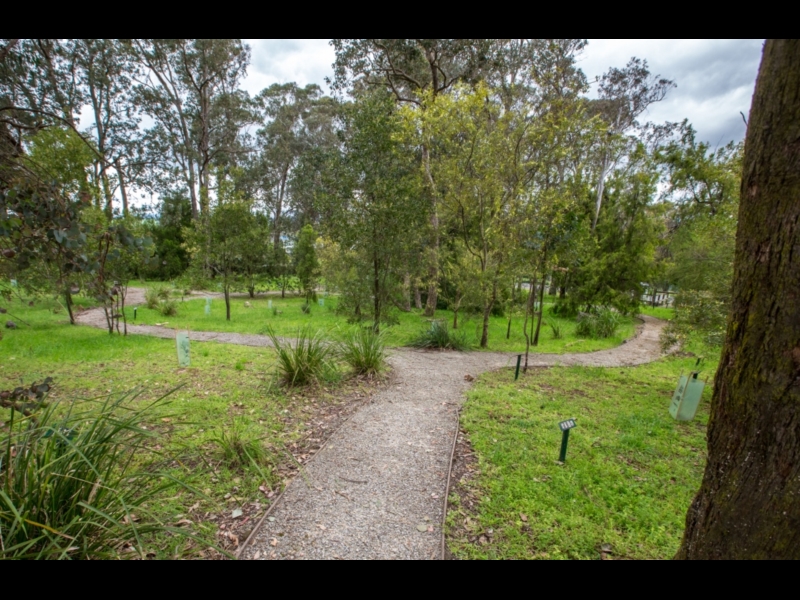 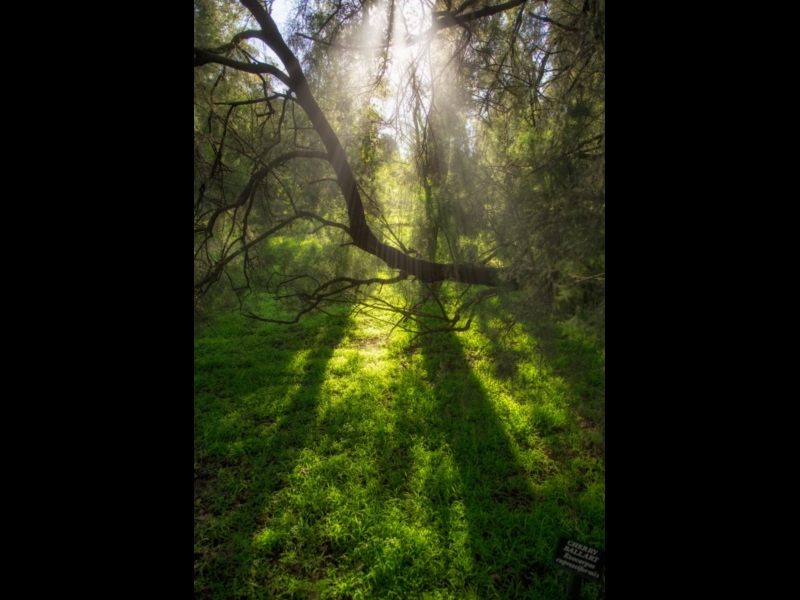 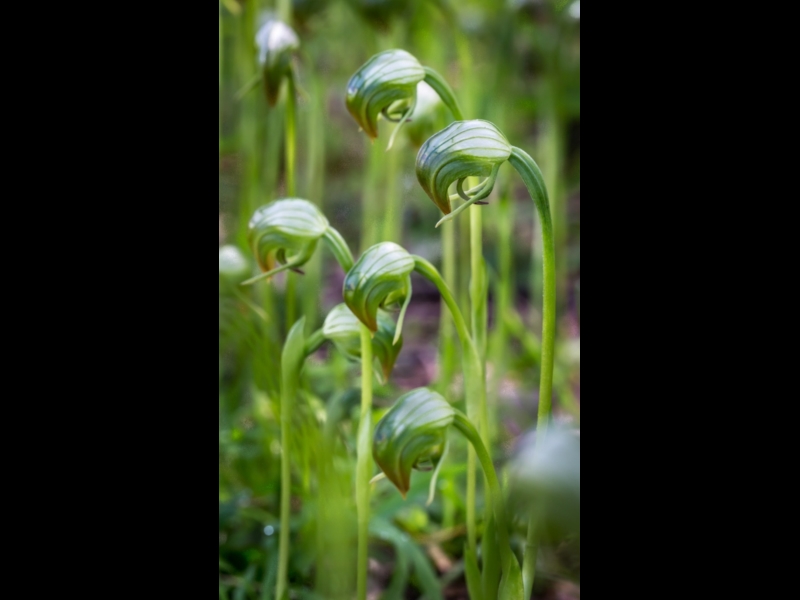 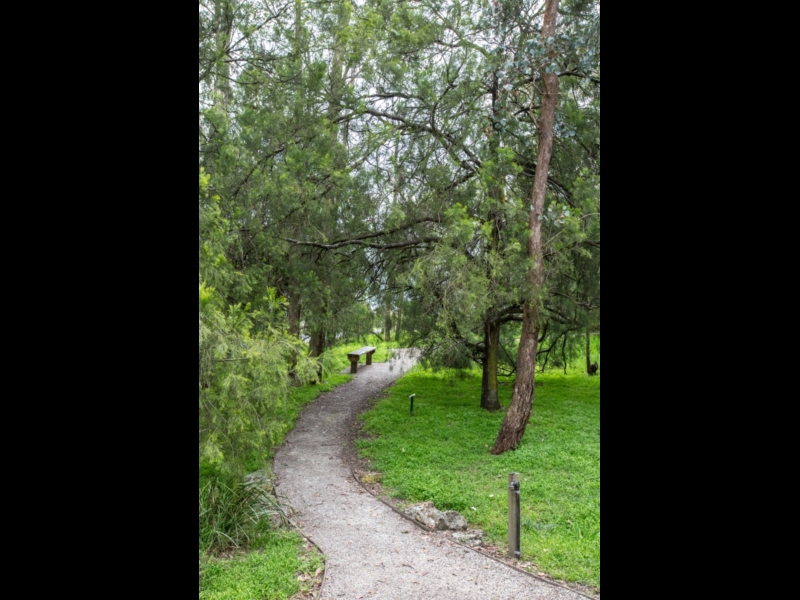 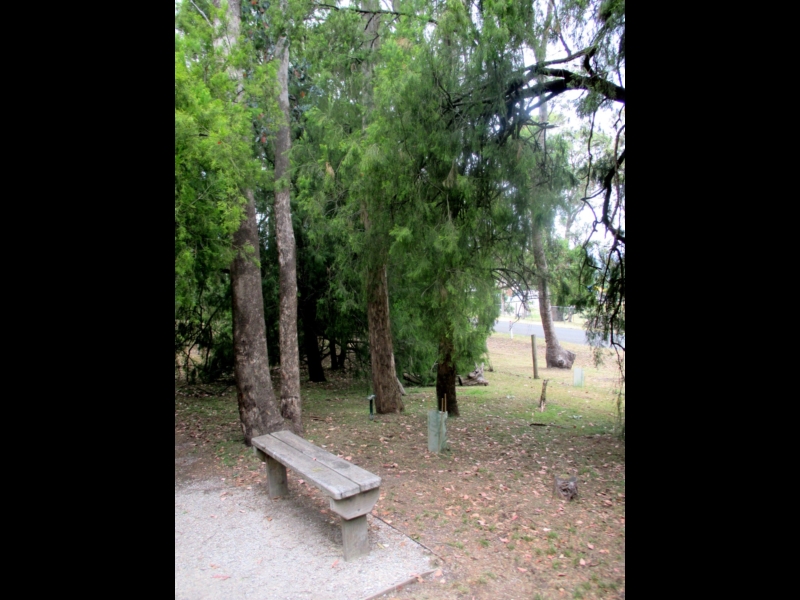 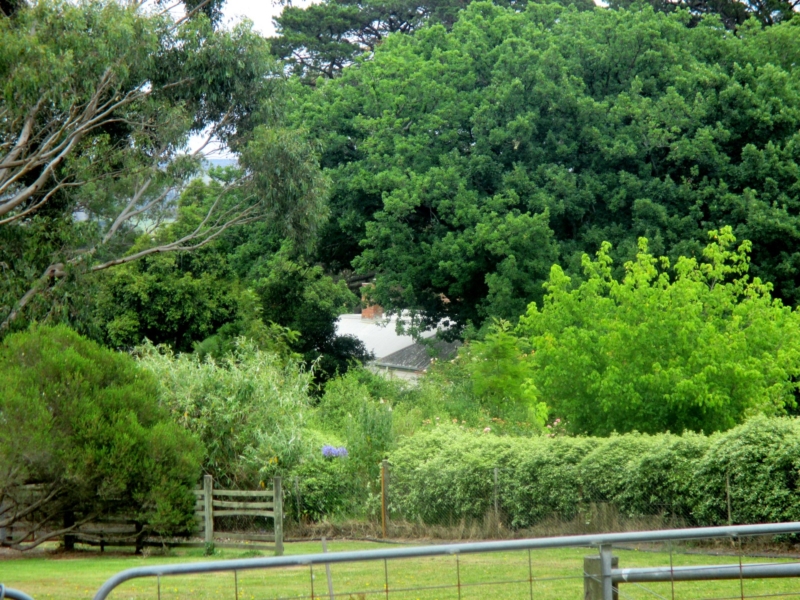 Any fan of botany will have heard of Jean Galbraith. Visit her home turf, where she lived for over 90 years. This flora reserve is a tribute to her work and a lovely place to picnic.

Any fan of botany will have heard of Jean Galbraith. Visit her home turf, where she lived for over 90 years. This flora reserve is a tribute to her work and a lovely place to picnic.

You will find this little gem on the corner of Mt Hope Rd and Hall Drive, just up from the Tyers Primary School.

This was the first wildlife sanctuary and one of the first privately donated reserves in the State of Victoria, established with the assistance of the Native Plants Preservation Society, donated by the Galbraith family to the Shire of Traralgon in 1936.

The walk around the Reserve follows a 200m trail that has been created in honour of Jean Galbraith, a resident of the township of Tyers from 1906 – 1999, who is internationally renowned for her skills as a botanist and writer. A close friend of the famous landscape architect Edna Walling, Galbraith was widely considered to be Walling’s natural successor as well as a national treasure.

Jean authored many books that received high acclaim. She started writing when she was 19, and was widely published from the age of 26. For 50 years, she contributed monthly to The Garden Lover and the Victorian Naturalist.
She also authored the occasional article for The Age. In 1939, she published a collection of her articles in Garden in a Valley. In 1970, she was the recipient of the Australian Natural History Medallion The native Mint Bush (Prostanthera galbraithiae) was named in honour of her role as a co-discoverer of this species and to salute her advocacy for the protection of Australian flora.

The Latrobe Valley Field Naturalists recorded an extensive list of flora in the Reserve in 1967, but over time, many species were impacted by weed invasion and a loss of interest in maintaining the site. This changed in 1999 when an enthusiastic group of residents in the Tyers township formed to resurrect the Reserve and highlight its botanical and historical significance.
No doubt, this reawakening was partially triggered by the passing of Galbraith that same year. Funding from the National Heritage Trust and the Latrobe City Council has assisted the group’s efforts, and the work continues.

Find your way to Tyers Primary School on Mt Hope Rd and you can’t miss the Reserve (just up from the school on the opposite side).

Enter the Reserve via the footbridge and iron gate.

Whilst this is not a large area, it’s a tribute to one of our national botanical treasures and worth the visit.

If you time it right, you can catch the rays of the rising or setting sun at various sites in the Reserve.

These beautiful orchids are found in the eastern states of Australia, and flower in winter and spring.

This is a lovely spot to rest and imagine life in Jean Gailbraith’s day.

7. A stand of Cherry Ballarts

These beautiful trees, which belong to the sandalwood family, are also known as the edible indigenous species Native Cherry (Exocarpos cupressiformis).

This is the home Jean was raised in and lived at until well past her 80th year. You can see the rooftop clearly as you look across the road from the Reserve’s gate.