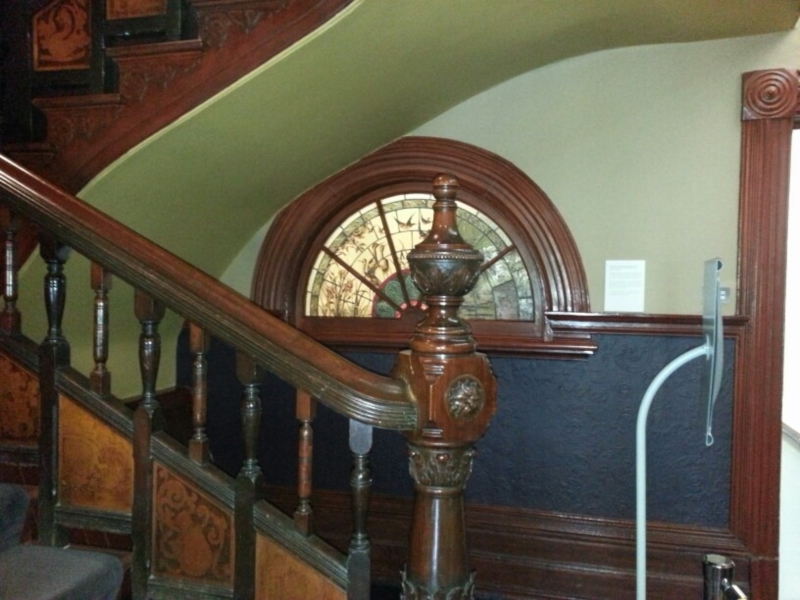 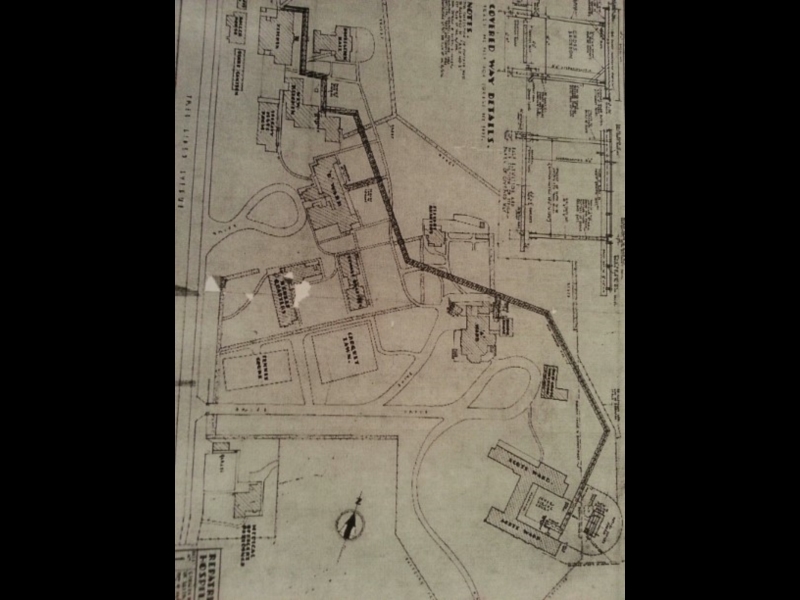 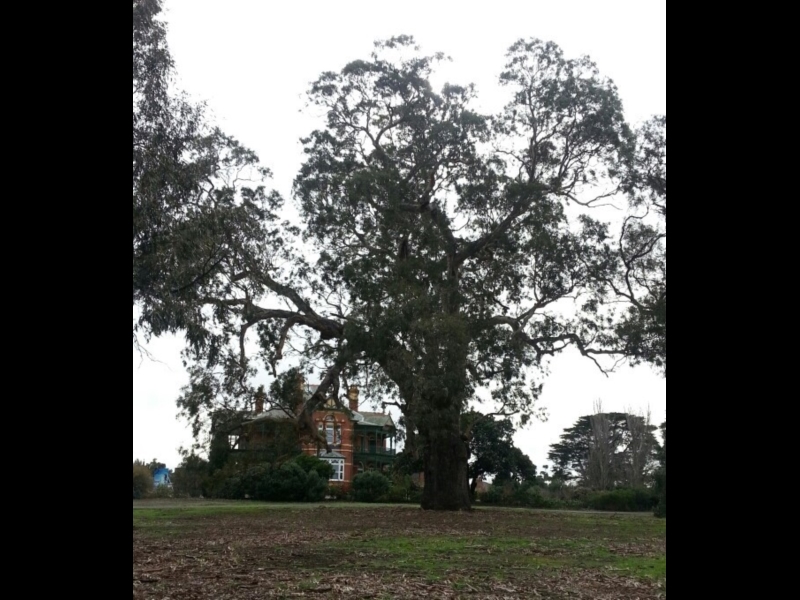 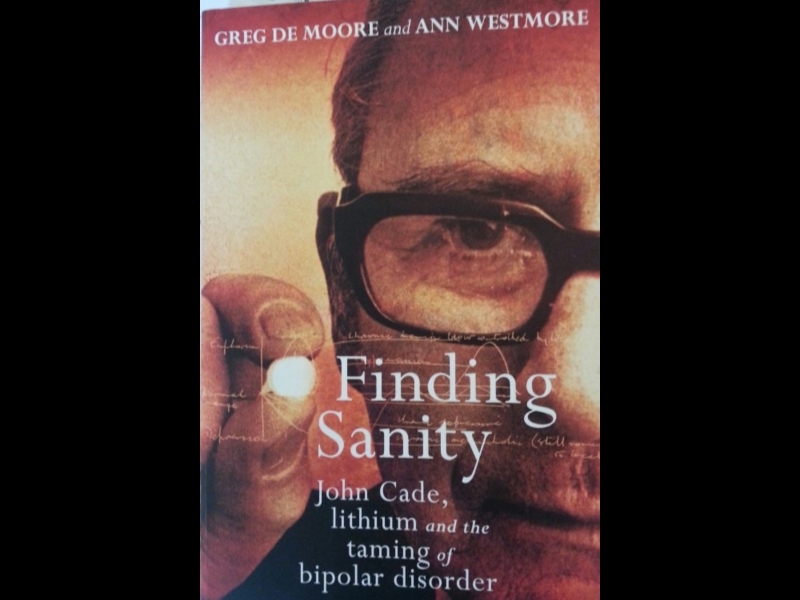 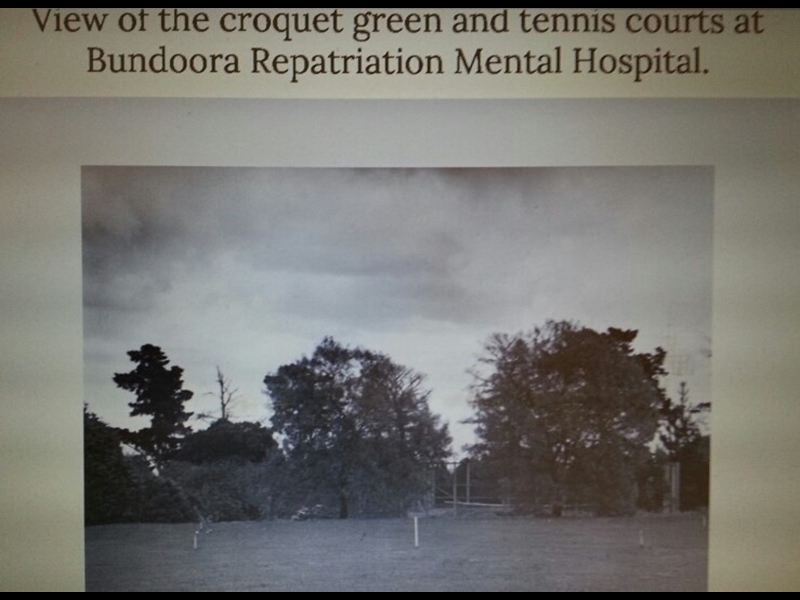 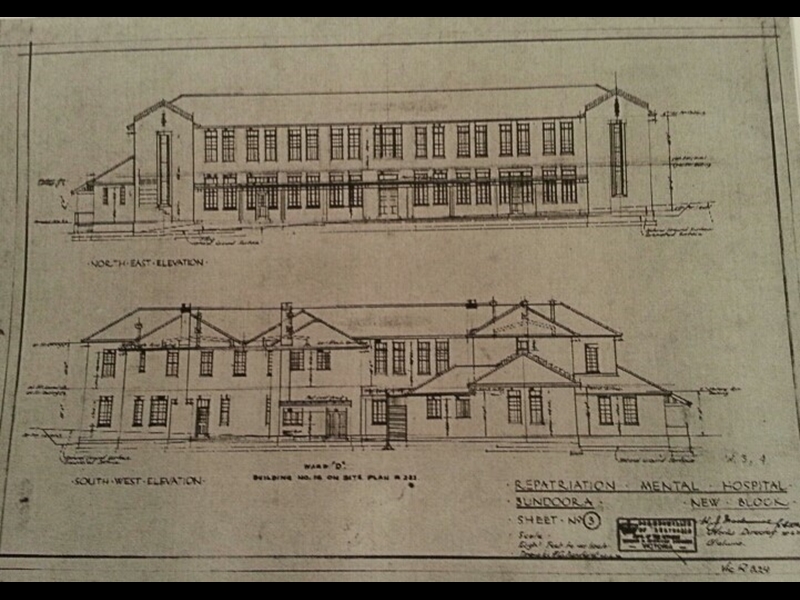 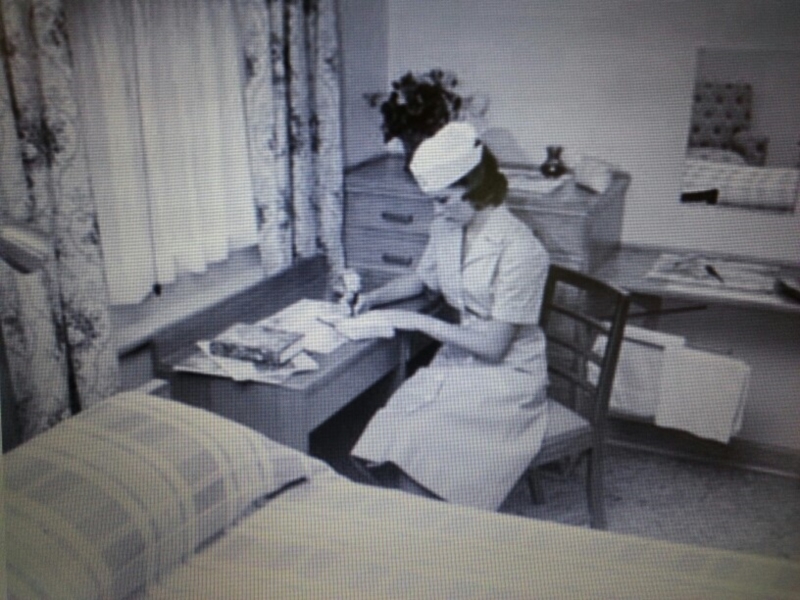 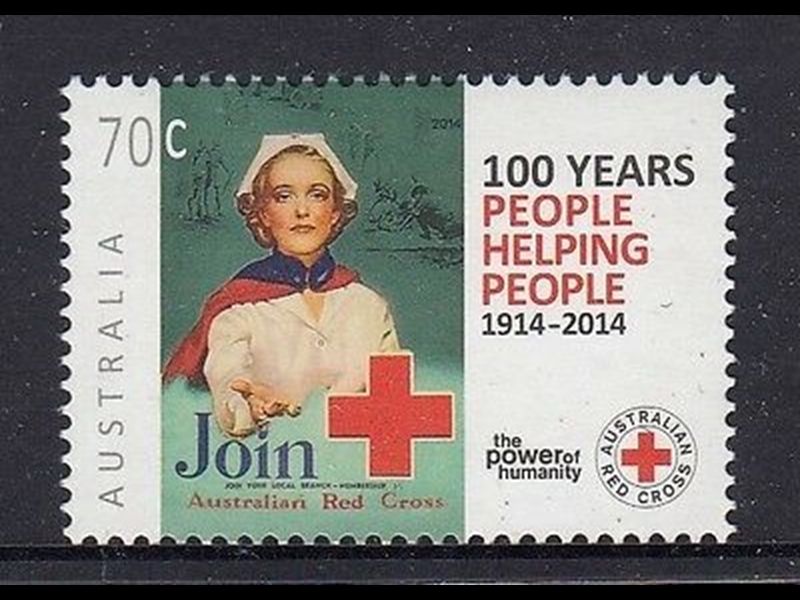 The lovely Bundoora Homestead was once part of the Mont Park precinct of mental hospitals, and was home to sick WWI veterans . In 2020 the area celebrates its 100th year as a public facility.

The lovely Bundoora Homestead was once part of the Mont Park precinct of mental hospitals, and was home to sick WWI veterans . In 2020 the area celebrates its 100th year as a public facility.

This walk starting at the Bundoora Homestead (now an Art Centre), represents a virtual stroll around the Bundoora Repatriation Mental Hospital, which was de-commissioned in 1993.

The Bundoora Homestead was a mansion built in 1899 by the J.V. Smith family on their farm and horse stud. From the second storey of this elevated home one can see the Dandenong Ranges to the south-east, and Mt Macedon to the north-west.

The Bundoora Homestead Art Gallery is in the only original structure left of the 51 buildings which formed the wards, staff residences, nurses homes, workshops and sheds of the original large mental health complex.

Bundoora Repatriation Mental Hospital cared for WWI veterans from the 1920s onwards. Patients were moved here from across Plenty Road at the Mont Park Hospital from 1924, and cared for as a separate group with their unique mental health issues.

Staff and patients enjoyed the tranquil atmosphere of this farmland 20 km away from Melbourne.
At its peak use there were about 440 male patients here in 1964. Most of the staff were male in the early years - all the doctors, nurses and ground staff, except for the kitchen staff and the Matron.

Female nursing students were in the hospital from 1973 and female nurses aides from 1979, which seemed to have a positive psychological benefit for the ex- soldiers.

Therapy programs were developed with a nurse, medical officer, social worker and an occupational therapist, and group therapy, art therapy and music therapy were also introduced, utilizing psychologists and OTs. Exercise was encouraged on the tennis courts and the 9-hole golf course.

Many staff lived on the grounds in shared accommodation, as the Hospital was originally considered to be quite a distance from Melbourne suburbs.

The Australian Red Cross Society raised substantial funds to support the veterans' welfare. A vehicle was provided to take them on outings, and funds were used to purchase tennis racquets, a billiard table, books and art works, and a playground with equipment was built for the visiting children.

The Hospital was finally closed in 1993, but the Bundoora Homestead was retained after input from the Preston and Darebin Councils and La Trobe University who realised the historic value of the mansion and former Repatriation Hospital.

Substantial costly re-furbishing was needed and financed by local, state and federal resources.

1. Bundoora Homestead built in 1899 by the J.V. Smith family

On 600 acres , the property was a horse stud and farm until 1920, when it was purchased by the government to use as a Convalescent Hospital for World War I soldiers suffering mental ill health.

2. Acute Ward C was built about 150 m south east of the Homestead.

The Homestead steps face south east in the direction of Ward C. From 1945 a covered walkway connected the Acute Wards, Ward A (the Homestead) and Ward D for the benefit of patients and staff.

Beautiful river red gum trees occurred throughout the area when only indigenous people lived on this grassy woodland. After clearing for farming, some ancient trees were fortunately left.

4. Medical Officer's residence and garage was near here.

Dr John Cade was the Medical Officer here in the 1940s and discovered Lithium treatment for patients with bipolar disorder. He enjoyed shooting rabbits down at Darebin creek 1.5 km west of his house.

Staff and patients could enjoy some relaxing sporting activities within the beautiful gardens of the Bundoora Park. A golf course was laid out, and tennis and croquet were popular during this era.

This Ward was a substantial 2 storey brick building about 150 m north west of the Homestead Ward. It housed 42 patients when it was first opened. It looked similar to the Nurses Home which was nearby.

Opposite the entrance to the Bundoora Homestead car park are apartments which still maintain some of the features of a Nurses Home for staff of Bundoora Repatriation Mental Hospital.

The Australian Red Cross Society provided hours of volunteer work at Bundoora Hospital. They organised concerts, films and dancing for the patients and served afternoon tea to visitors.