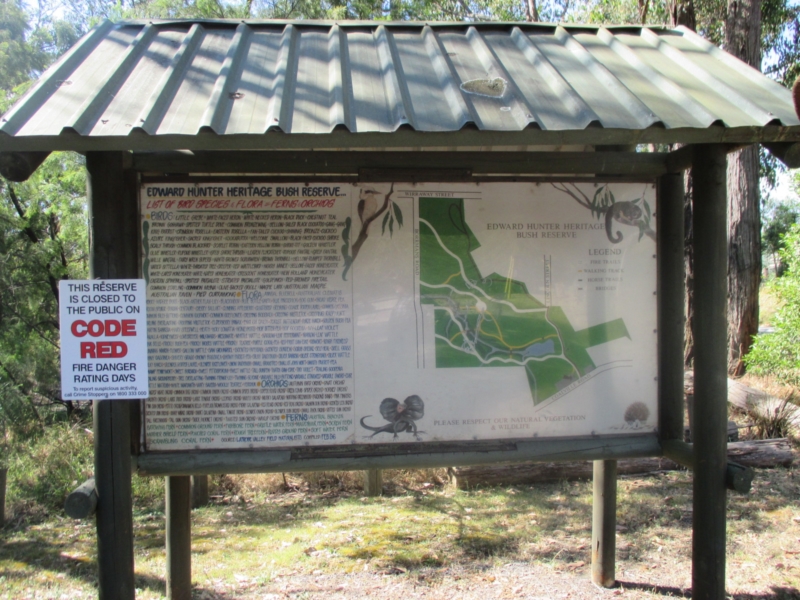 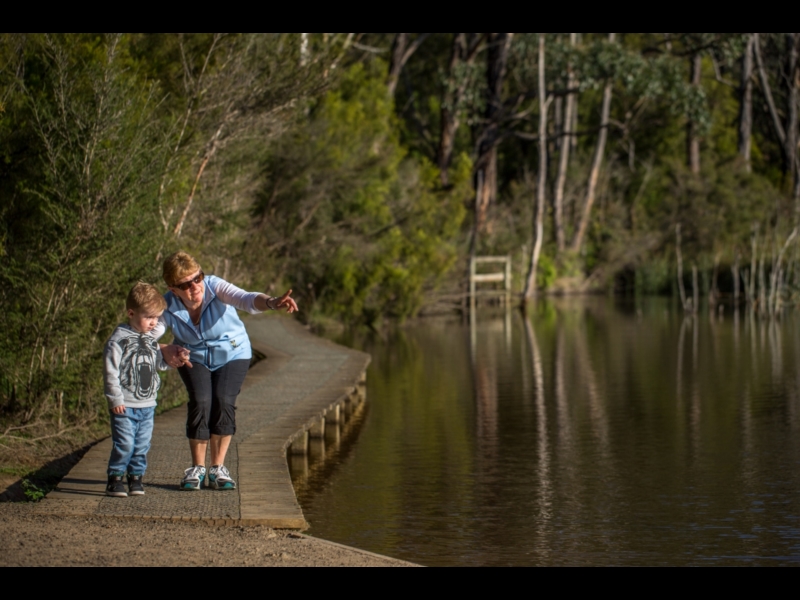 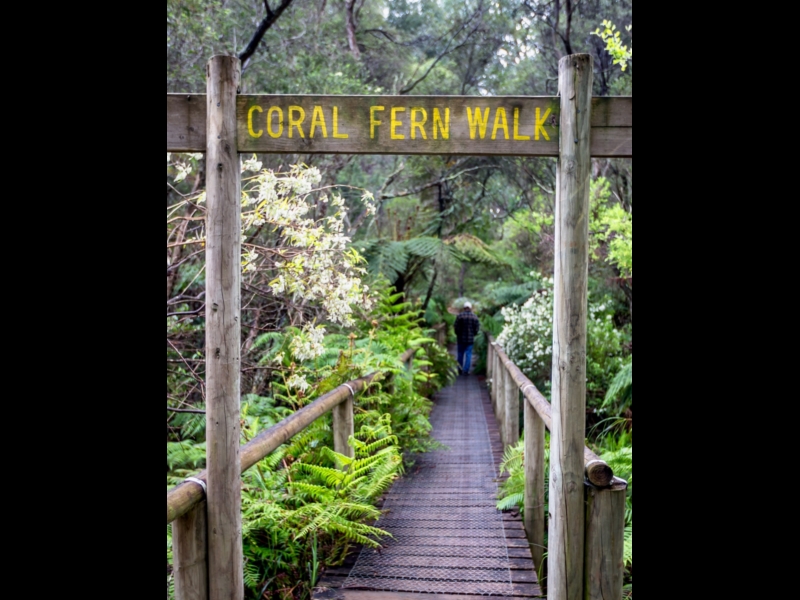 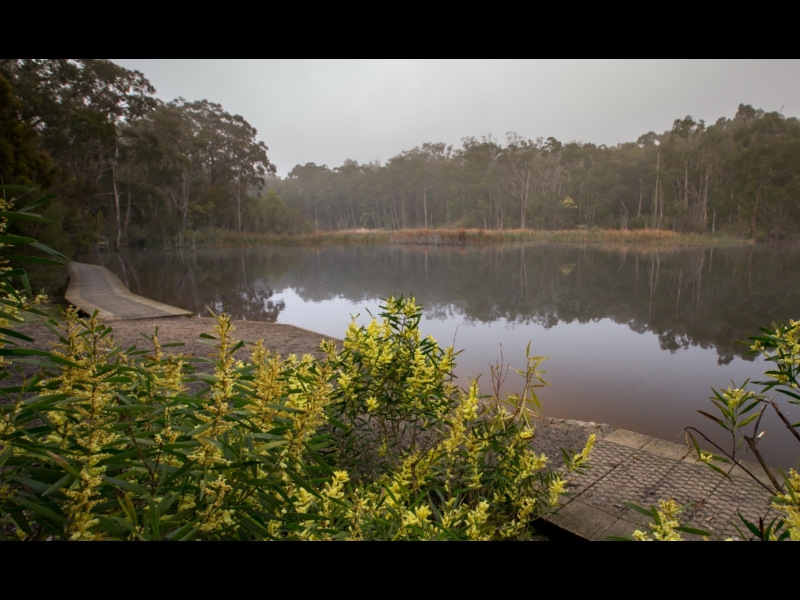 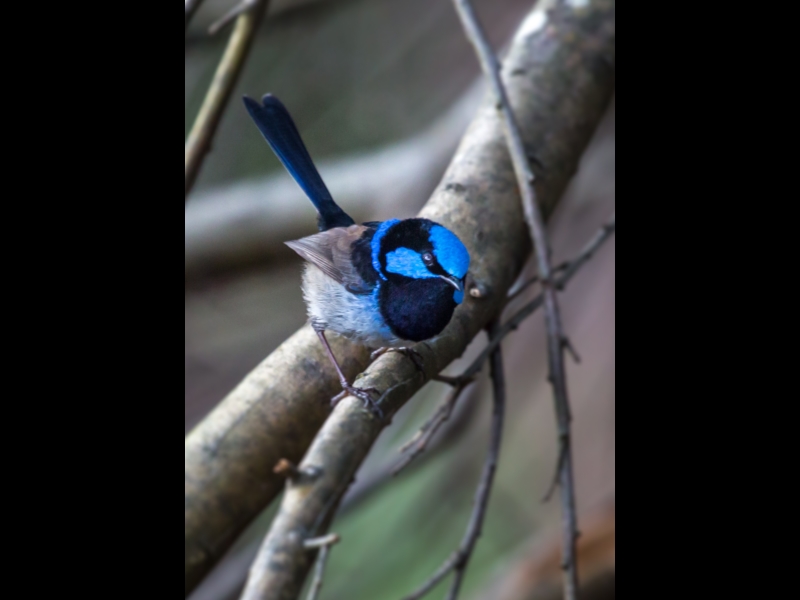 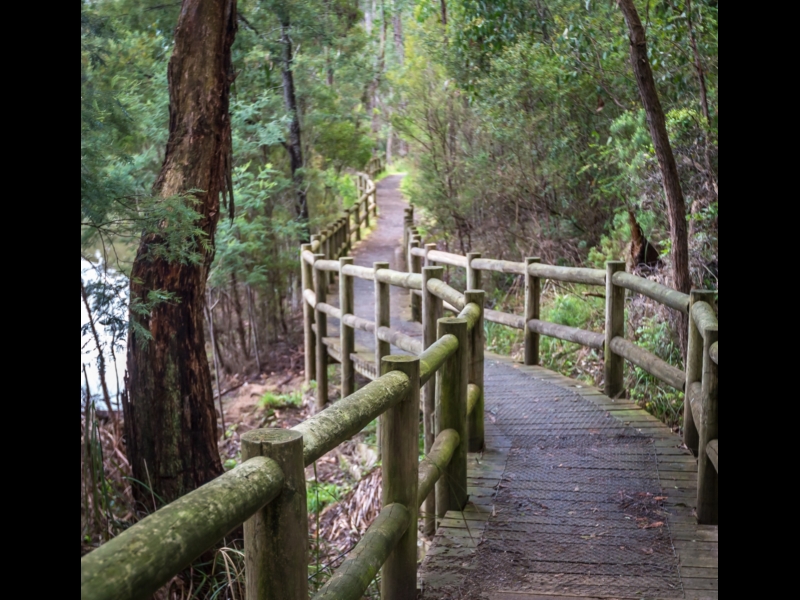 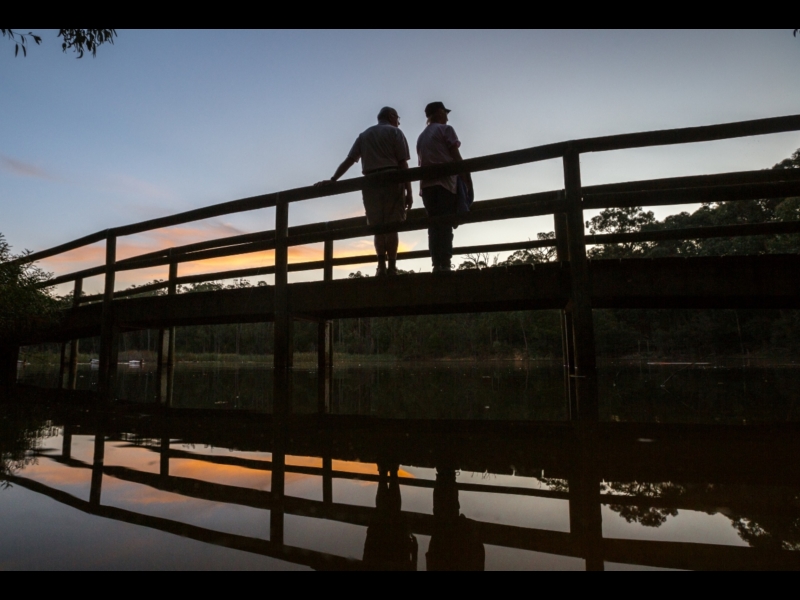 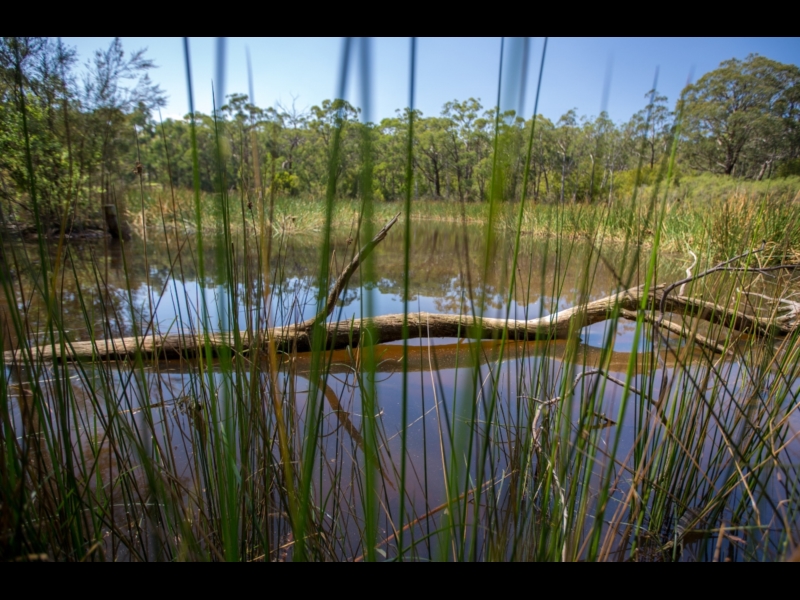 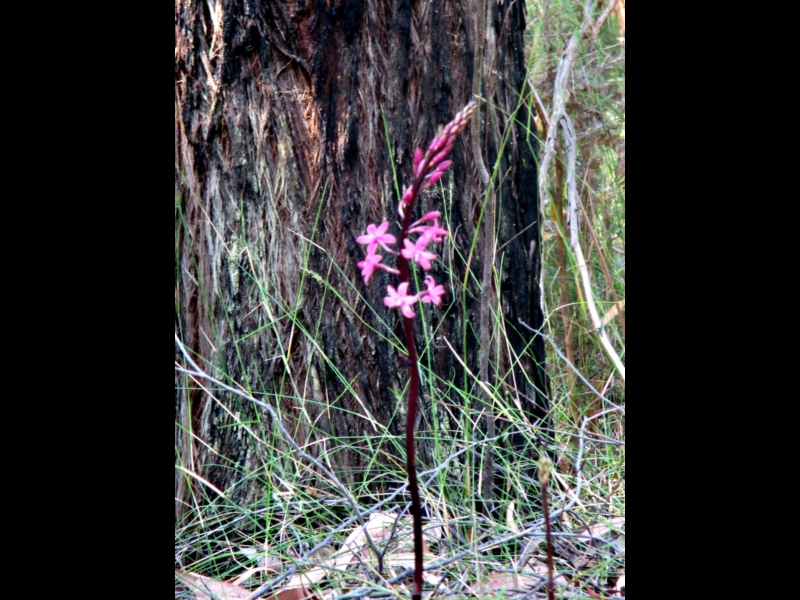 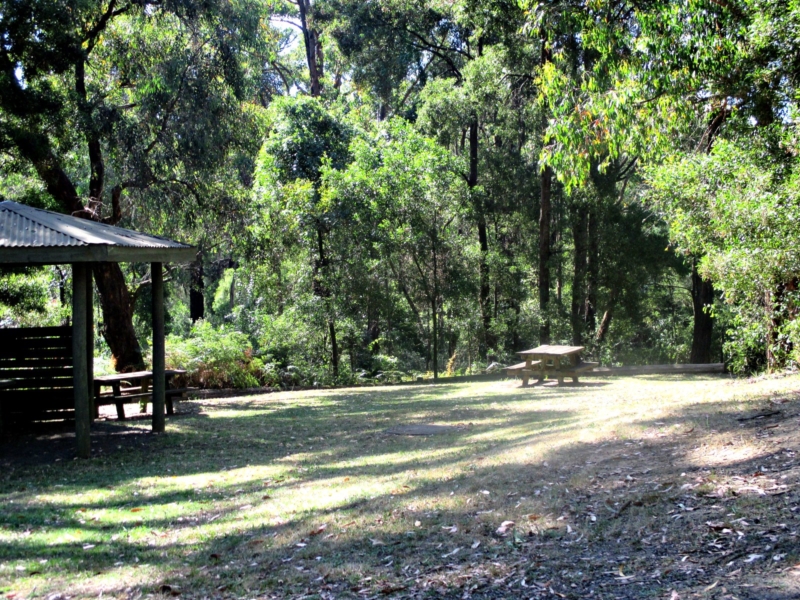 One of the Latrobe Valley’s largest remaining patches of remnant vegetation, this Reserve on the urban fringe of Moe is rich in birdlife and wildflowers, especially native orchids.

One of the Latrobe Valley’s largest remaining patches of remnant vegetation, this Reserve on the urban fringe of Moe is rich in birdlife and wildflowers, especially native orchids.

A 10 minute detour off the M1 freeway at Moe, this 58 hectare Reserve has walks ranging from 700m to 5km. The main entrance is on Coalville Road, although you can gain access from Wirraway Street. There is a large dam in the wetlands area with a well-defined path, boardwalks and viewing platforms. A rotunda adjacent to the main entrance provides picnic tables and a map with a wealth of information (including species lists).

Take the loop to Margaret Adams Bridge and on to the Water Pipe Crossing. Check out the Coral Fern Walk (0.75km), the Heart Starter Circuit (2.73km) and the George Toye Track (1.26km).

A variety of native and non-native flora includes the Hairpin Banksia (Banksia spinulosa), various wattles and numerous orchids. Fungi are probably the largest group of living organisms in the Reserve and also one of the most important to the ecosystem. The reservoir is the focus of a great deal of birdlife activity. Reserve vegetation has been assessed as Lowland Forest (widespread but vulnerable) and Fern Swamp (endangered) within protected gullies. A mix of Narrow-Leaf Peppermint (Eucalytptus radiata) and tree ferns is contrasted on the northern face by a diverse range of Banksias and orchids.

From the late 1870s, the area that is the Reserve today was originally set aside as a water catchment -the Moe Railway Reservoir- to supply water for steam trains. With the development of farming, timber and coal, the Moe Railway Station became one of the largest railway yards outside the metropolitan area as it was also a terminus for Thorpdale, Walhalla and Yallourn.
The supply of reticulated water to Moe from the 1930s, the phasing out of steam trains (the last in 1965), and the dramatic increase in Moe’s post-WW2 population to support the booming electricity industry meant the Reservoir gained popularity as the local swimming pool where carnivals and bathing beauty contests were held. There was a wooden duck-board around the banks, a large wooden tower about 3m high with a diving board and a small kiosk. Later, Moe built an outdoor swimming pool in response to at least two drownings and public use declined until the 1970s when a Committee of Management was formed.

A wide range of people use the Reserve including picnickers, bird-watchers, bushwalkers young and old, dog walkers, runners, school groups, sporting clubs and fisherfolk teaching their young. Boot camps take advantage of the steeper walking trails. The Reserve continues to be managed and maintained by the Committee with support from Latrobe City Council. The community contributes greatly to the Reserve’s wellbeing, from the regulars who collect rubbish on their walks to the volunteers who weed, plant and maintain the Reserve.

1. Map and information board

At the start of the walking trails, signage provides a list of bird species, flora, ferns and orchids that you may spot along the way as well as a map indicating your walking options.

Sharing knowledge between the ages can only be enhanced by a fantastic location, with a boardwalk over the wetland that provides a rich tapestry of aquatic plants and birdlife.

One of three bridge crossings, take a wander through a swathe of spectacular Coral Fern (Gleichenia dicarpa) and flowering Snow Daisy Bush (Olearia lirata) woven within the tree ferns and forest.

Springtime is renowned for the floral explosion in the Reserve, including the beautiful wattle blossom (some of which is non-native but which the Committee of Management is steadily removing).

Fairy-Wrens are just one species of the numerous birdlife that can be spotted in this area and makes a walk just that bit more enjoyable, especially when they stop by to spot you.

This is a well-kept reserve, with wide boardwalks that protect the vegetation as well as ensuring you don’t get your feet wet!

You may choose to wind down at the end of the day to watch the sun sink below the horizon, reflected on the water’s surface.

Looking through the Tall Spike Rush (Eleocharis sphacelata) is a fertile wetland. At the end of a hot day, you can find almost all the birdlife taking a dip, which is a spectacular site.

This beautiful flower is one over 50 species of orchids in this Reserve, meaning there’s something in flower throughout the year.

Whether you eat first and then walk, or reflect on what you’ve seen over a tasty meal after you’ve discovered this beautiful reserve, the facilities are kept clean and comfortable.