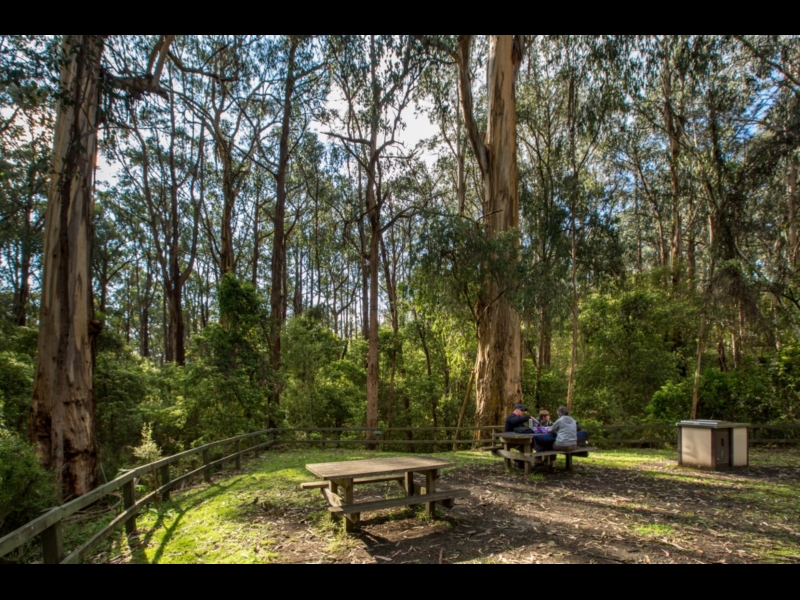 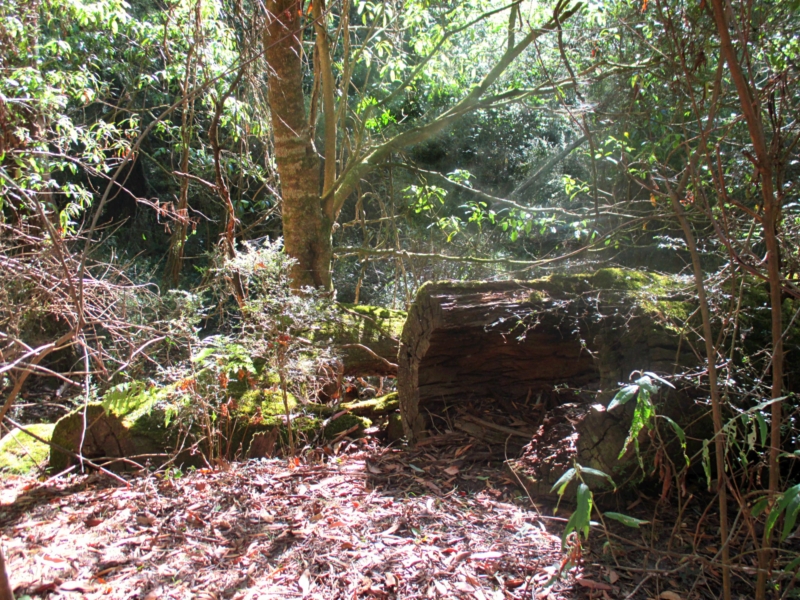 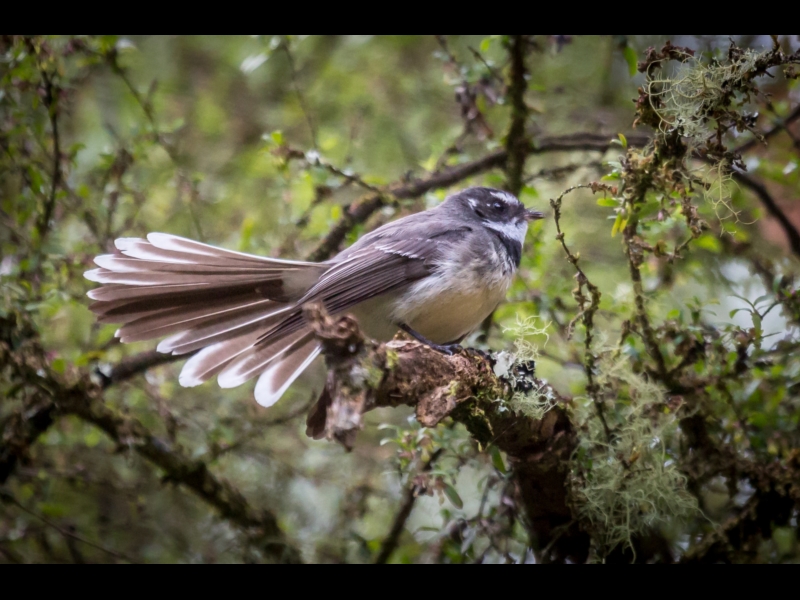 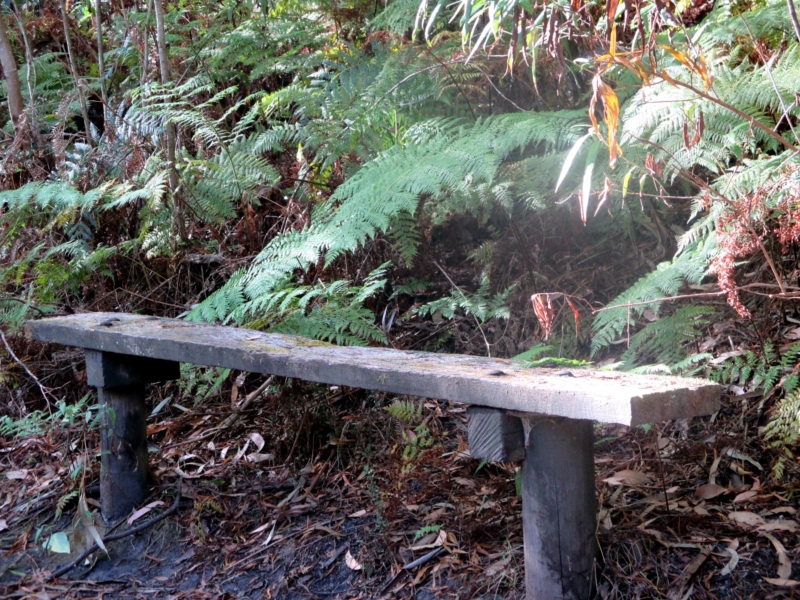 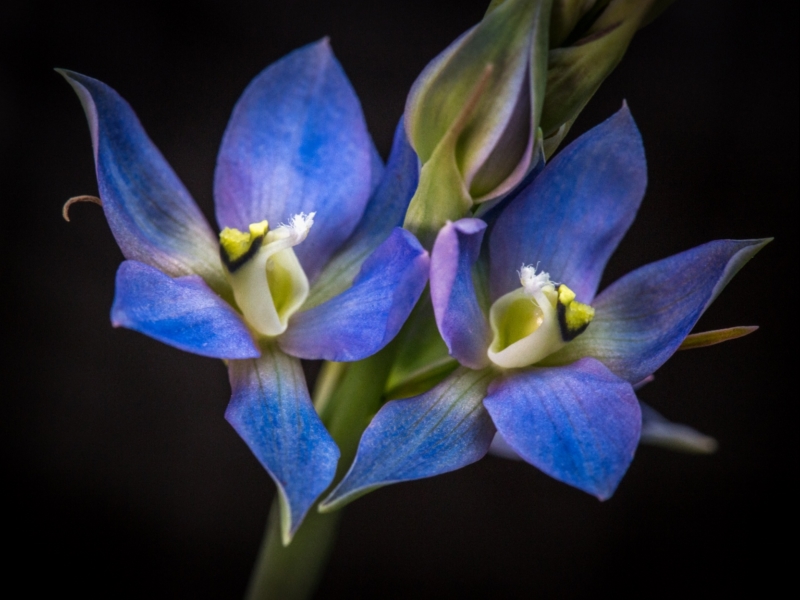 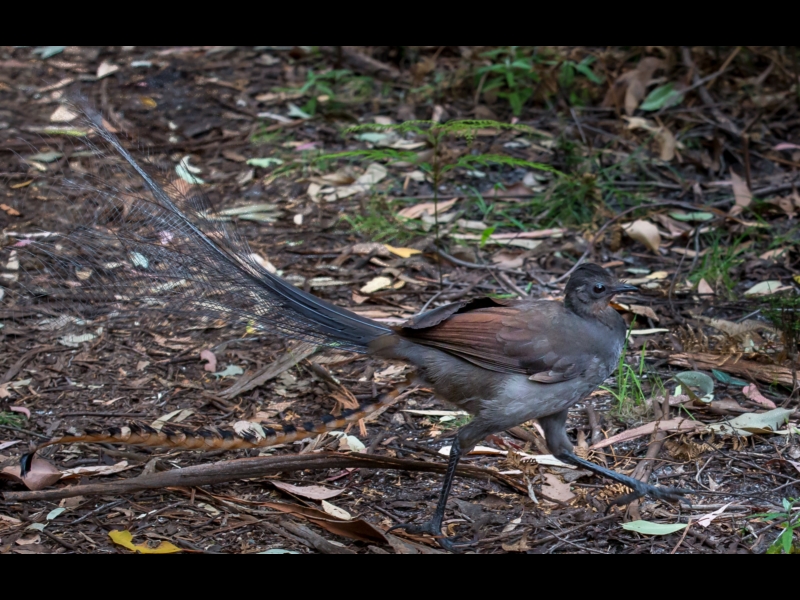 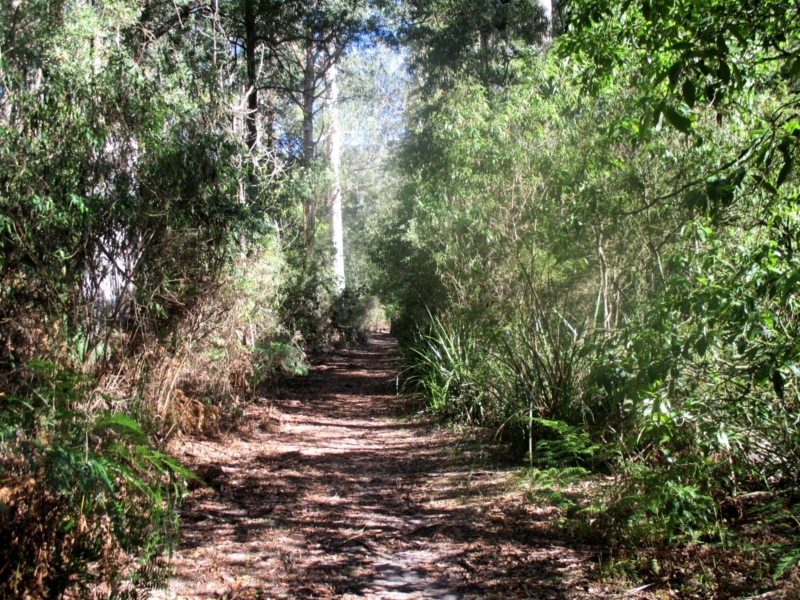 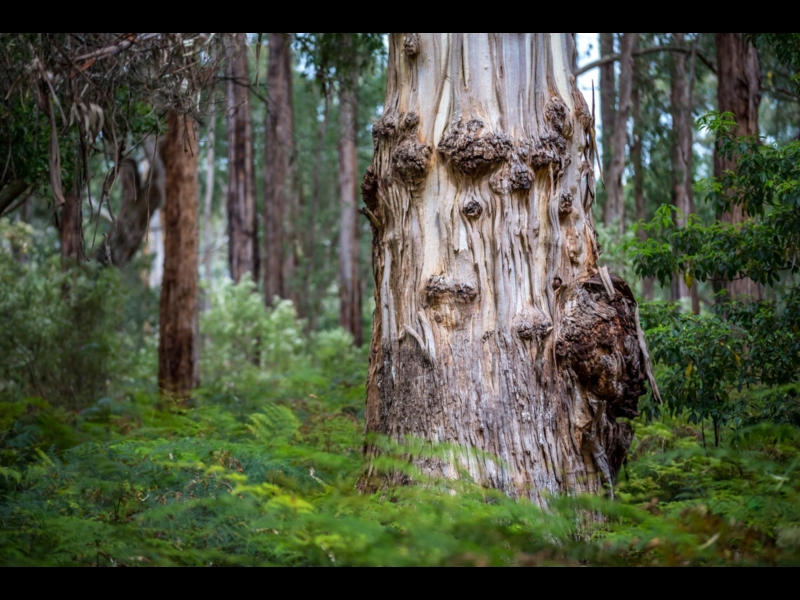 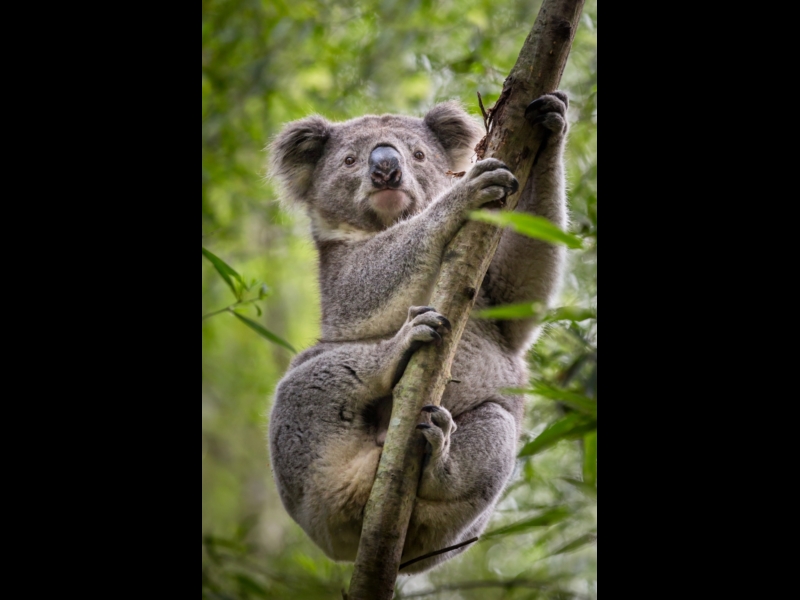 This walk is in one of a handful of protected areas - a small but precious remnant of the rich forests that once covered the Strzrelecki Ranges and the Latrobe Valley.

Situated 16km south of Morwell and reached via Churchill or Yinnar, head along the Monash Way then take the Yinnar South turn-off (heading east) onto Jumbuk Rd. Travel 5km and look for the (easy to miss) Morwell National Park sign on your right at the Kerry Rd turn off. You’ll find tables, a gas BBQ and public toilets at the picnic area along with highly informative Parks Victoria signage that details the various features of interest. This is well worth a read before you start the walk to learn about the range of plants and animals you’re likely to see.

In the wetter forest, Grey (Eucalyptus punctata) and Blue Gums (Eucalyptus globulus) form the upper canopy, with Pittosporum, Hazel Pomaderris (Pomaderris aspera), Blanket-leaf (Bedfordia arborescens) and other trees of medium height. Lower-growing plants such as Treeferns, creepers and ground plants such as ferns and mosses growing in the heavy shade of the upper canopy. Messmate Stringybark (Eucalyptus obliqua) is the most common tall tree on the higher drier slopes.

Wildlife abounds, with echidnas, kangaroos, possums, wallabies and wombats often spotted disappearing into the bush. You may also disturb a skink, goanna or other reptile on your travels. Over 43 species of orchids, some of which are quite rare, have been identified in the dry Eucalypt woodlands as well as in the ferny gullies along the creekline.

At the halfway point, Lyndons’ Clearing is an ideal place for a break to take in the forest and to stop for a drink and a bite to eat. Wedge-tailed Eagles are often seen overhead, with occasional sightings of the Peregrine Falcon. Many small bush birds frequent this area. The Clearing is named after Mrs Ellen Lyndon of Leongatha, who previously lived on a farm near here. Her studies of the plant and animal life of this forest established its significance, and together with the Latrobe Valley Field Naturalists Club was instrumental in having the Park proclaimed in 1967. The track then leads gradually uphill and into the more open forest before arriving back at the car park and main picnic area.

One of the principal reasons for declaring this a protected reserve was to preserve the Butterfly Orchid (Sarcochilus australis, originally known as Gunnia australis). Sometimes called Gunn’s Orchid in recognition of its discoverer Ronald Campbell Gunn, this orchid is a relic of the ages when jungles covered Southern Australia; it survives now only in a few dense gullies.

This walk is.also one place where you’re likely to spot a koala relaxing in the tree branches, so remember to look up!

2. Home in the hollow

Birds such as Rosellas and mammals (including the Brush-tailed Possum) make their nests in the hollows.

This Fantail is just one of many bird species you’ll spot, such as Honey-eaters, Eastern Spinebills and White-throated Tree-creepers.

Spend a little time on one of the many seats you’ll find along the track and you should see and hear some of the Park’s rich wildlife.

5. A wealth of orchids

Home to over 43 species of native orchids, such as sun orchids, the flowers are simply superb.

6. Land of the Lyrebird

You have now entered the habitat of the superb Lyrebird. The male is renowned for its varied and powerful song – including the mimicry of other bird songs.

A rich canopy of tall trees provides shade, and the track is well-maintained so you don’t need to worry about having to clamber over logs on your walk.

There aren’t many stands of remnant forest remaining in the region, but here you will come across a diverse mix that includes beautiful old eucalypts.

The well-loved Koala is common in this section of the track, and can be seen taking a nap in the tree branches during the day.