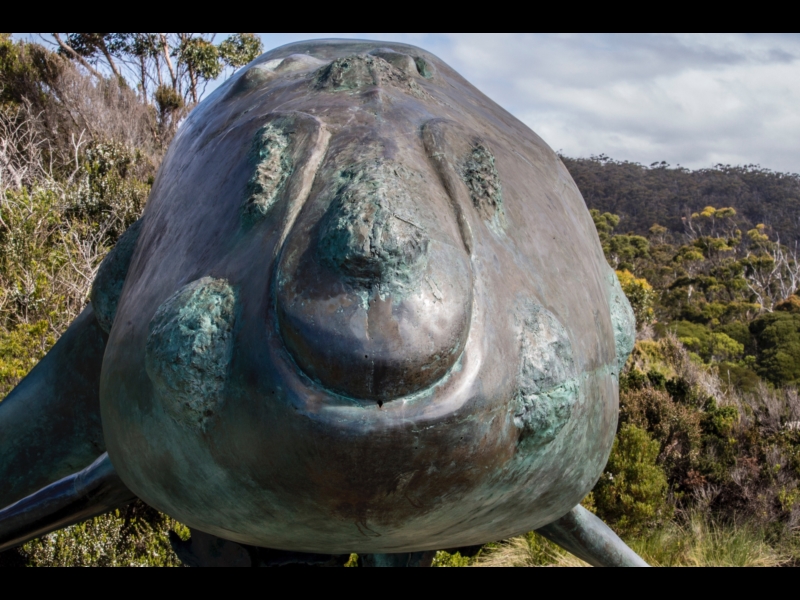 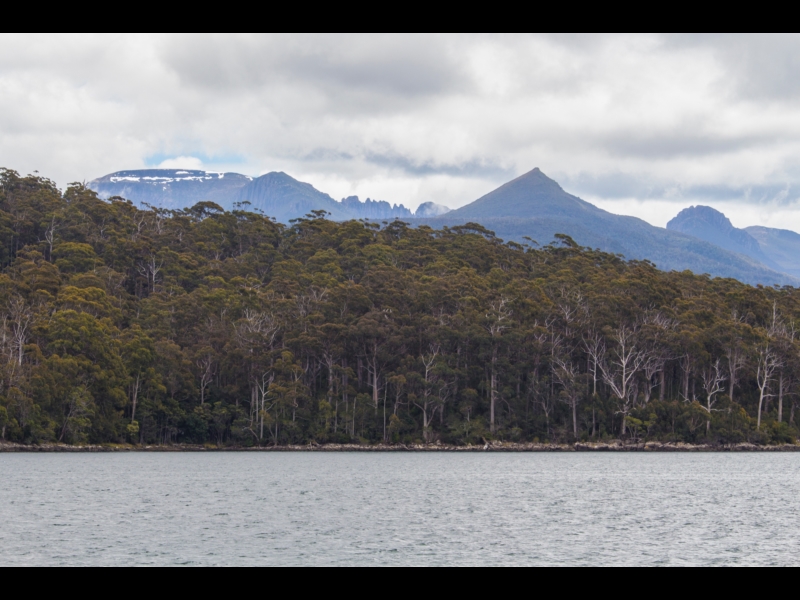 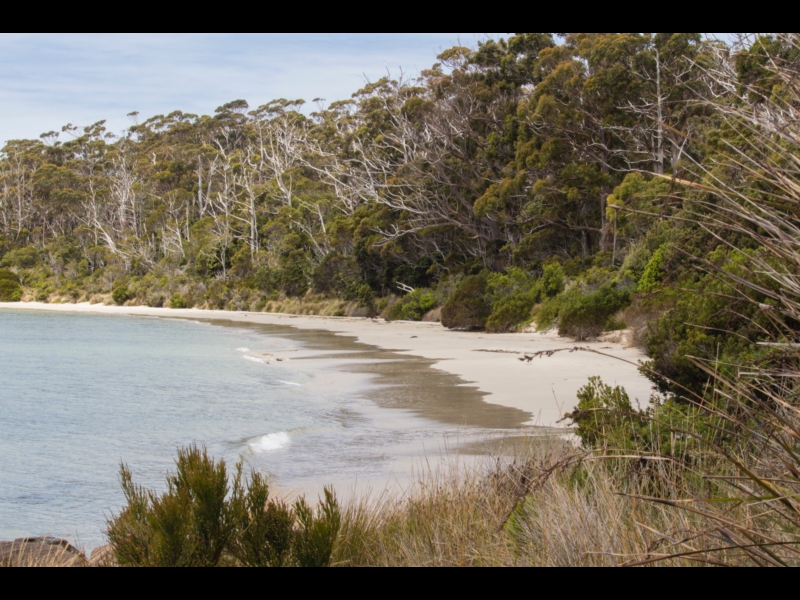 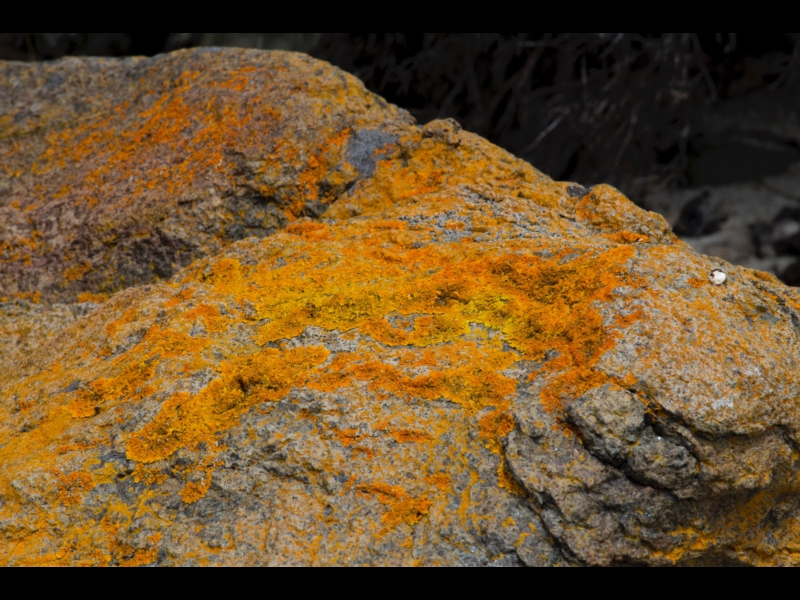 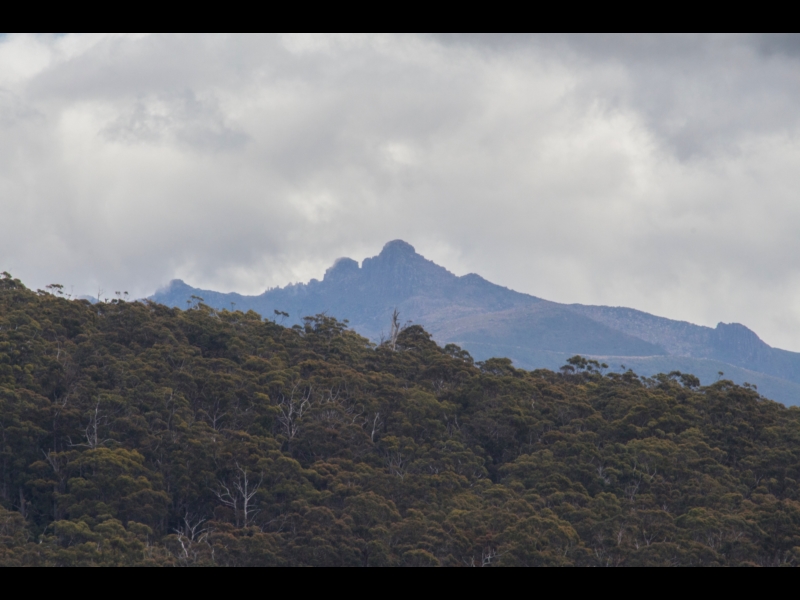 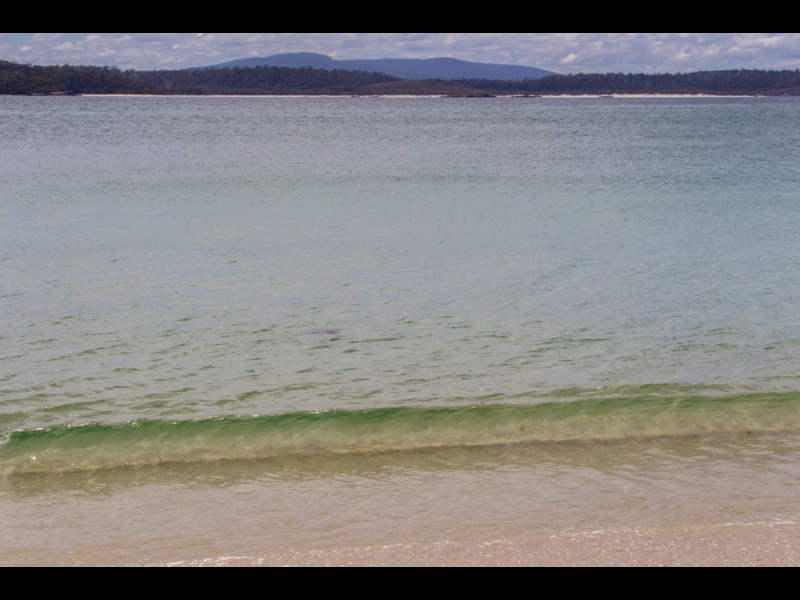 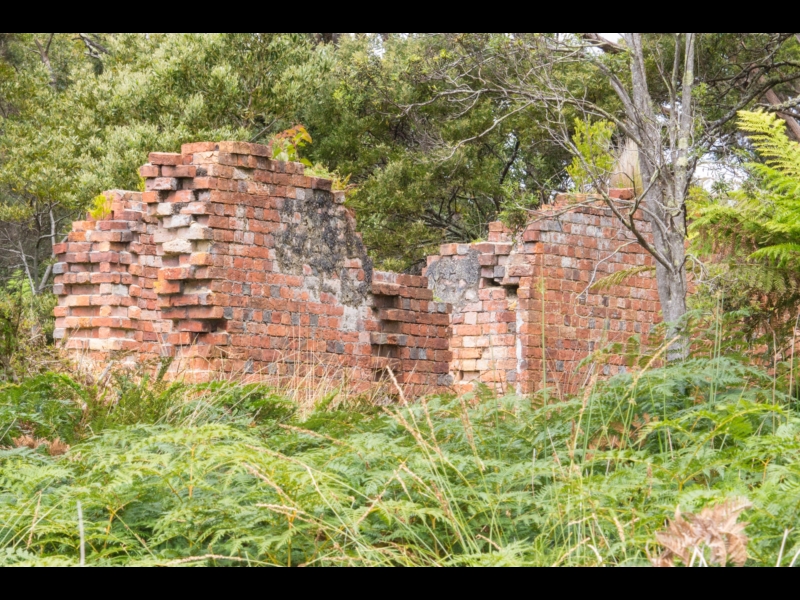 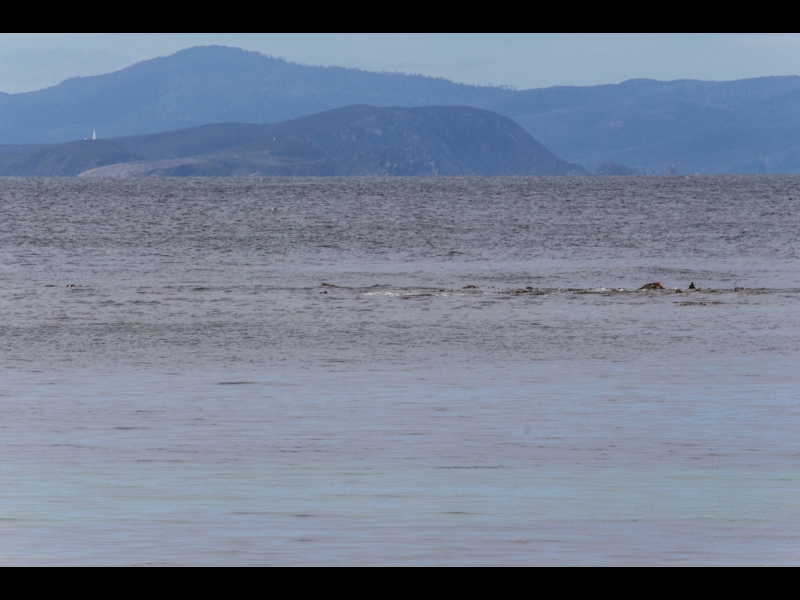 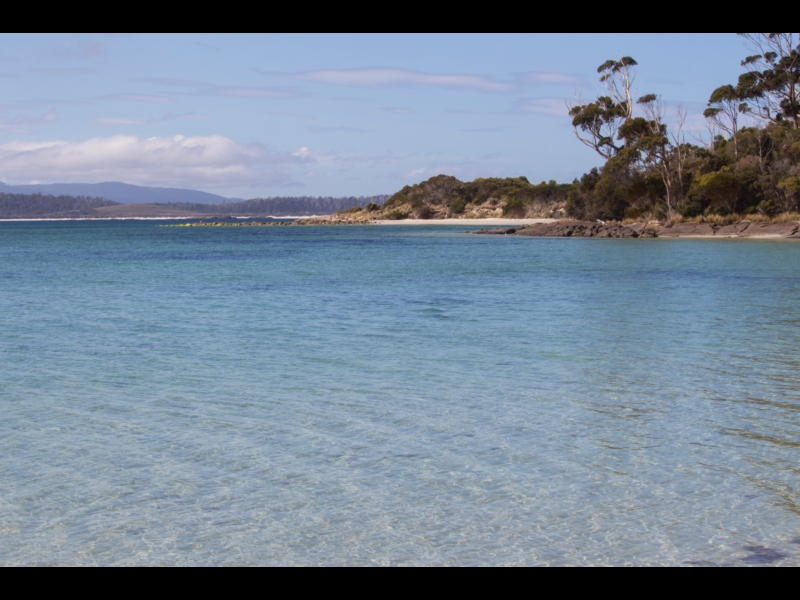 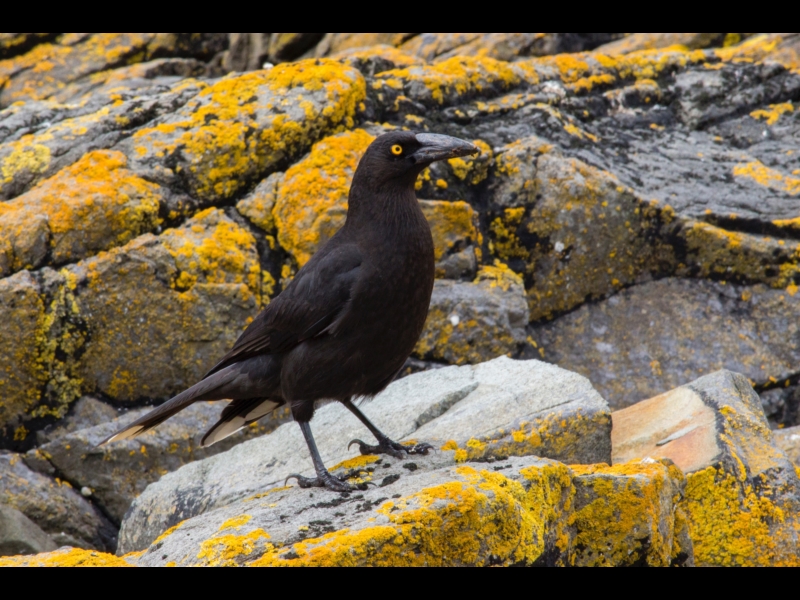 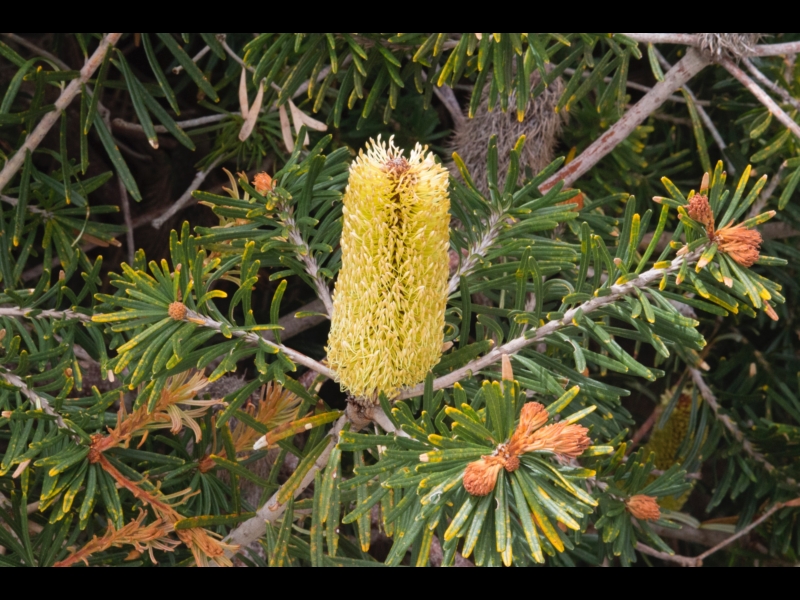 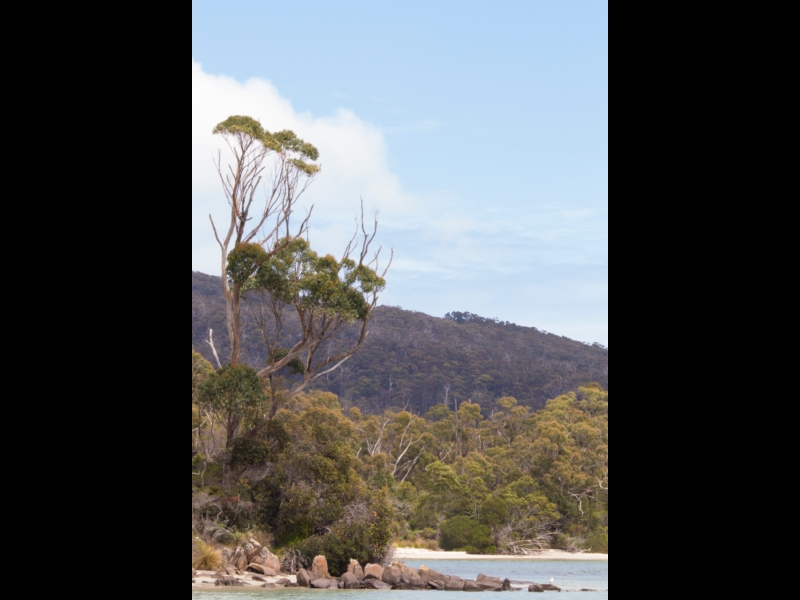 A stunningly beautiful, rock-hopping beach walk, with breath-taking views of mountains, coastline and Bruny Is. There is historical and cultural interest and lots of fascinating plants and animals.

A stunningly beautiful, rock-hopping beach walk, with breath-taking views of mountains, coastline and Bruny Is. There is historical and cultural interest and lots of fascinating plants and animals.

This fascinating, 2 hour walk is best done at low tide, as the path is along the beach and through the rocks, and could be inaccessible at high tide or in wild weather. The walk leaves from a Whale sculpture that is about 1km into the national park at Cockle Creek on the beautiful Recherche Bay. There is a car park there which you will need a national pass pass to access, or you can park at Cockle Creek and walk in.

Cockle Creek is as far south as you can drive in Australia and the start of the South West Track. The road there is gravel and well maintained. It is easily driven in a conventional 2wd car, though it could be a bit rough in extreme weather.

The walk follows the beaches - and what beaches they are: pristine, white sand, forest right down to the sea, and amazing views of the mountains beyond. At Fishers Point itself, there is the ruin of the old pilot's station and a light. The walk takes about 2 hours due to slow going over the many rocks and the return journey follows the same route.

Cultural heritage is on view with the many shell middens that dot the route. Recherche Bay was home to the Lyluequonny people before the colonial era. The bay is named after the ship used by the French scientific and exploration expedition of 1792 led by Bruni d'Entrecasteaux who were the first Europeans to visit the area. The bay has the distinction of being the location first scientific experiment in Australia (they ascertained that the Earth's magnetic field varies with latitude) and also described over 5000 species of plant! The expedition stayed in the bay for several months on two separate visits and enjoyed friendly relations with the Lyluequonny.

In later times the bay was used for whaling, forestry and coal mining. Today it is a very popular camping ground and is particularly busy through the summer months.

Note, on Google maps there appears to be a marked track (Fishers Point Track) but it didn't seem be obvious in a lot of spots so it might have fallen into disuse and become overgrown.

This is a bronze sculpture of a Southern Right Whale, and commemorates some of the history of the area.

The view of the mountains from the whale sculpture is astounding. La Perouse, The Coxcomb and The Hippo can al be seen here

The rocks along the shoreline are covered with richly coloured lichens.

As you move along the coast, more of the mountain range comes into view.

Across the bay is the Southport Conservation Area which was proclaimed in 2006 after much campaigning.

Close to the point is the ruin of the old Pilot's Station. Ships would take on a pilot to help them navigate the tricky waters around the d'Entrecasteax channel. The building was also used as a pub!

From the Point you can see the rugged seaward side of Bruny Is. The lighthouse is visible here.

There are great views everywhere on this walk.

There is plenty of bird life around. This Black Currawong was stalking our picnic!

The plants are abundant and varied. There are Banksias all long the beaches.