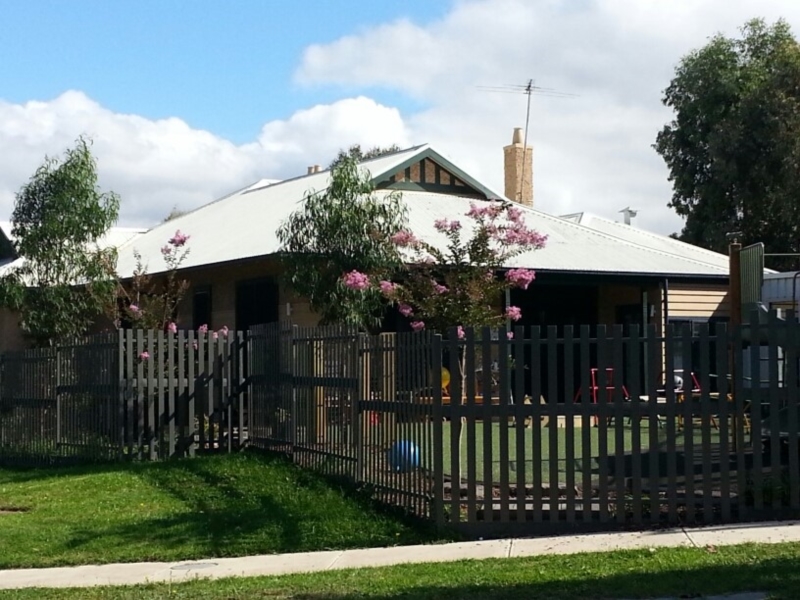 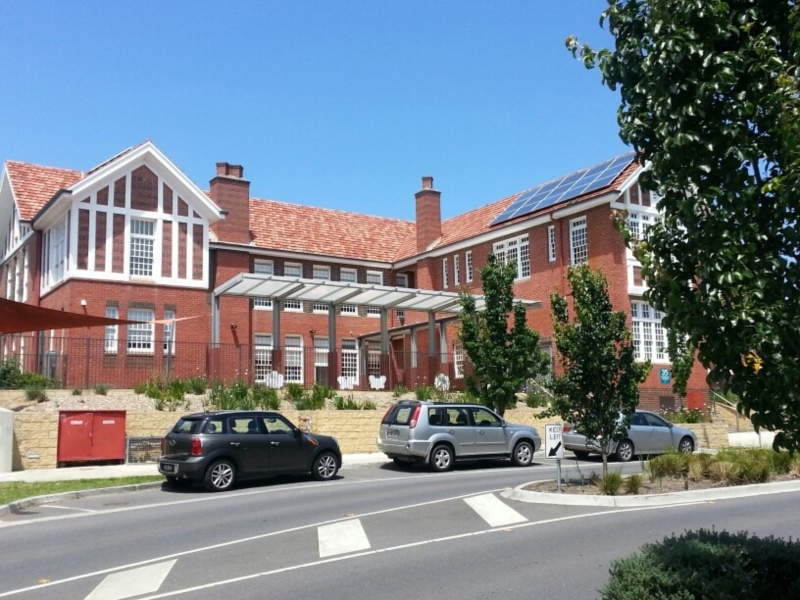 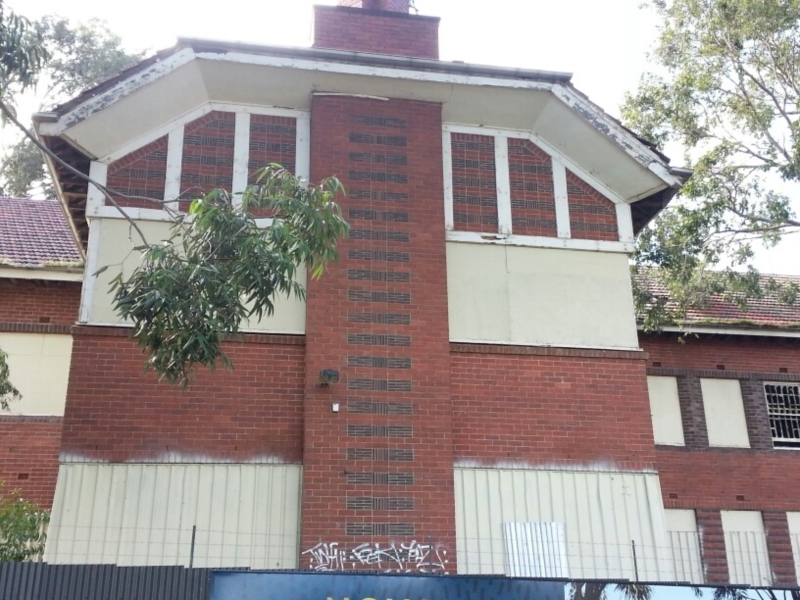 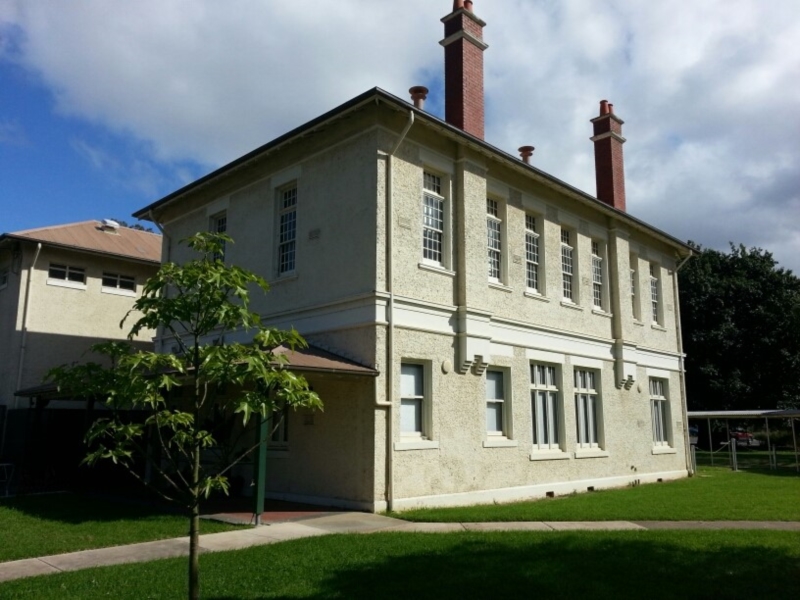 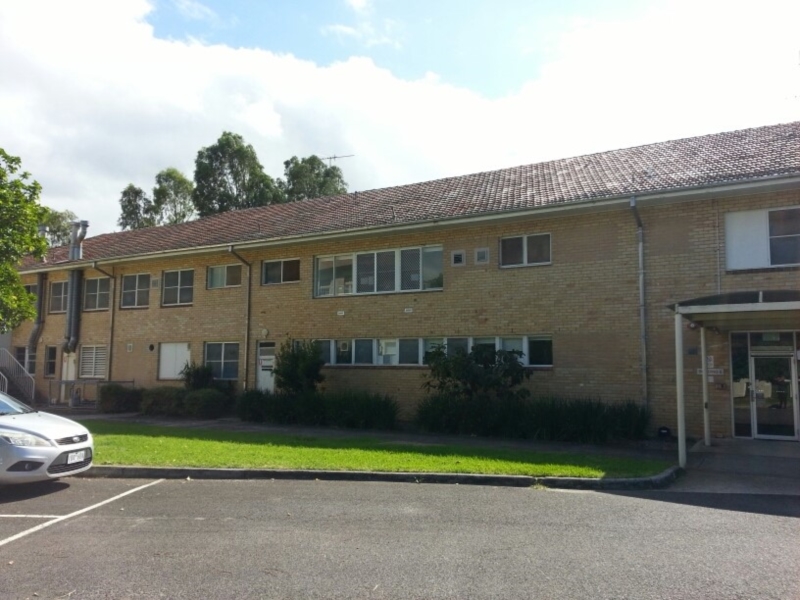 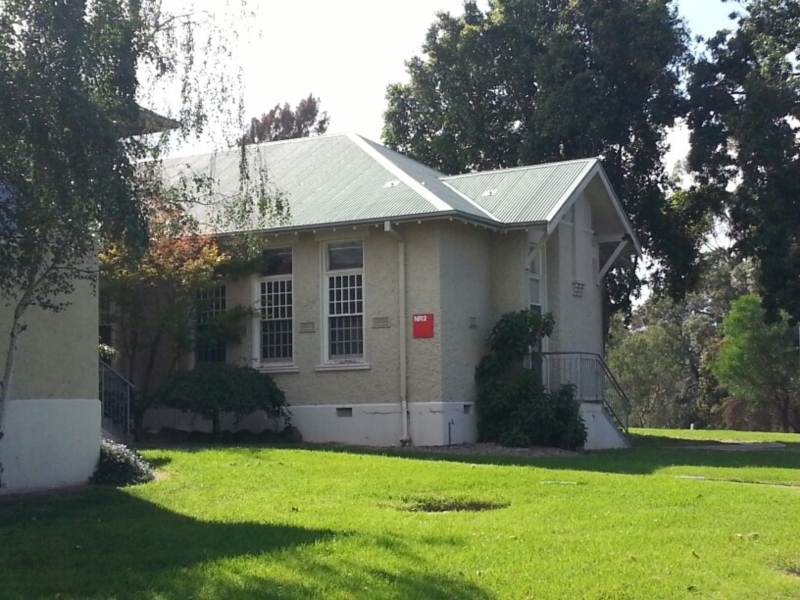 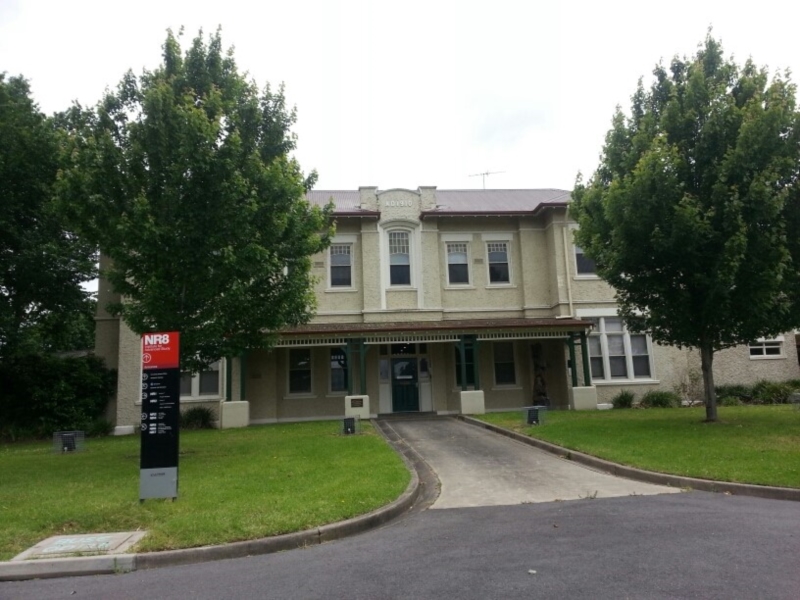 The original Larundel Hospital entrance was located where Polaris Shopping Centre stands now on Plenty Road. The Hospital was built from 1910, in the NW corner of the large Mont Park Asylum site.

The original Larundel Hospital entrance was located where Polaris Shopping Centre stands now on Plenty Road. The Hospital was built from 1910, in the NW corner of the large Mont Park Asylum site.

The Asylum site was chosen as a fresh country setting, with the opportunity for productive farming work for the patients. Dairy cattle, pigs, poultry, vegetable gardens, flowers and fruit trees were all evident from the early days.

The perimeter of the whole area was planted with pine trees, many of which are still growing.
The Farm Workers’ Block was the first building and was completed in 1910. From 1912 it housed 160 patients.

The pejoratively named ‘Idiot Cottages’ and ‘Idiot Block’ are a reminder that no distinction was made at this time, between intellectual disability and mental ill health. In this same negative terminology the whole area was administered by the so-called ‘Lunacy Department’ of Victoria.

It was not until 1953 that the actual 'Larundel Hospital' was proclaimed. New buildings were constructed for this particular hospital from about 1938. Subsequently during World War II, the buildings were used by the WAAAF (Women's Auxiliary Australian Air Force), and then became State Housing flats for a while from 1946.

The renovated structures which remain are mainly apartments, but some are used by La Trobe University for administration and housing.

The Farm Workers Block where your walk finishes, originally had 2 beautiful ornamental ponds out the front, south of the building. Hugh Linaker the famous Victorian landscape gardener designed and constructed these. There is a lovely picture of patients enjoying this area on the cover of the book 'Glimpses of the past: Mont Park, Larundel, Plenty' (1995) written by ex staff members, Iliya Bircanin and Alex Short.

From his home on the corner of Main Drive and Copernicus Cres, Hugh Linaker, the Landscape Gardener for the Lunacy Department , worked with patients until 1937, planting native and exotic gardens.

Larundel was destined to replace the Kew Asylum. In and after World War II alternative use was made of the Wards until 1952 when mentally ill patients could finally be housed and treated here.

For boys from the Kew Cottages Asylum, this large 2 storey house is located near the corner of Stellar Rise and Forest View. It was rough rendered in white and is used now by La Trobe Uni Departments.

Further east along Forest Views, a double storey plain light brick structure is evident. This was once Ward South 7 Larundel and in 1971 was used for hospitalisation of about 55 elderly women.

Wards on either side of the Farm Workers Block, off Trott Ave and Garden View Drive, were for intellectually disabled children. Used now as the Confucius Institute and La Trobe Uni accommodation

7. The Farm Workers Block - built in 1910 as labelled on the front of building

This became offices and staff quarters on the first floor with a clinic for dispensing medical supplies and a billiard room below. A Hall which could also be used as a dining area is now used by LTU.