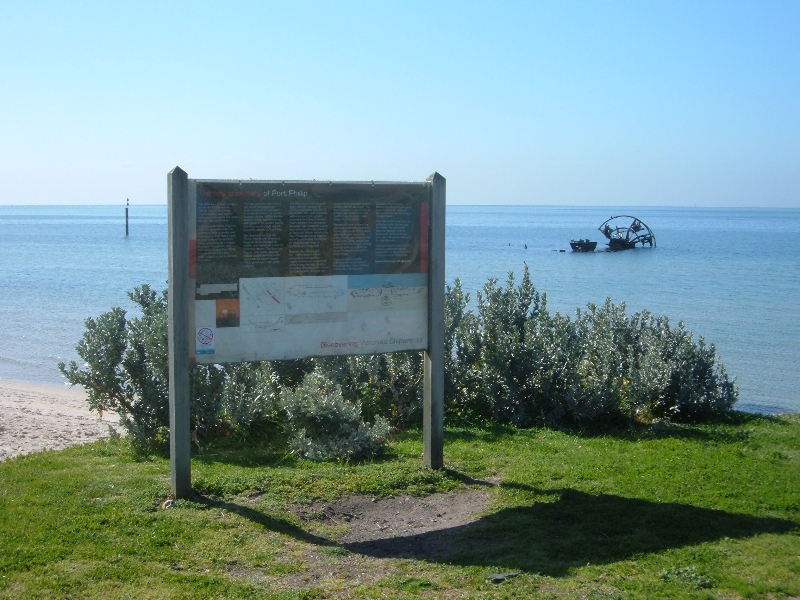 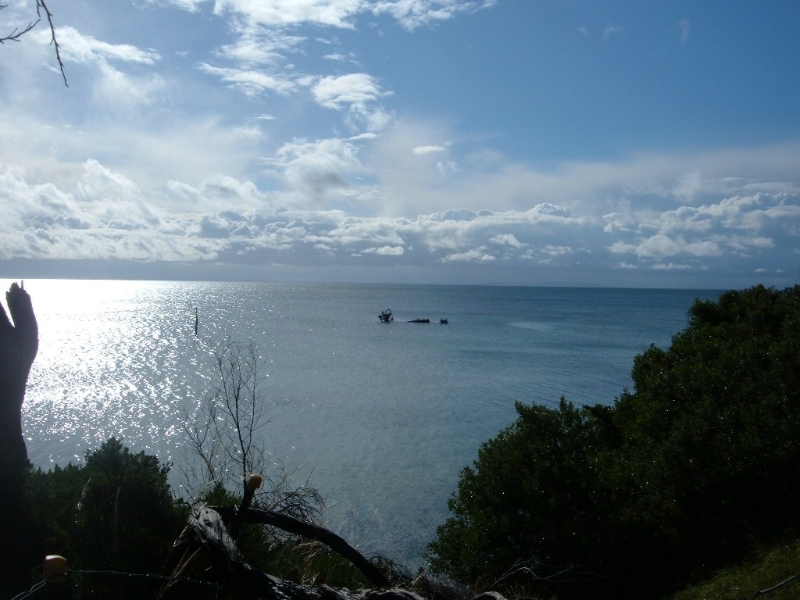 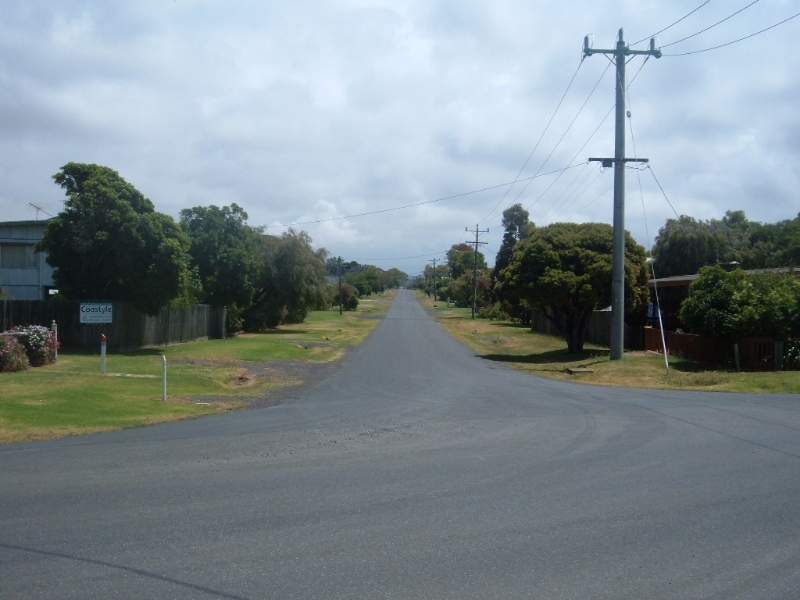 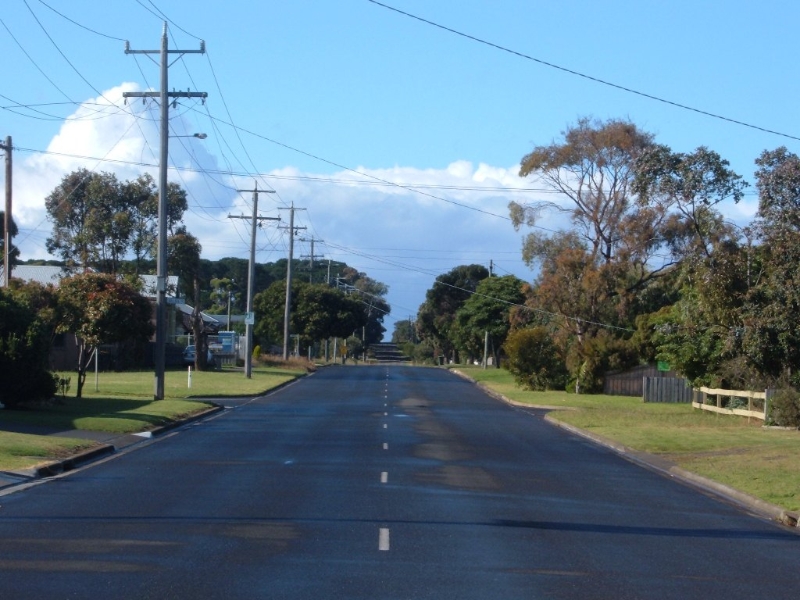 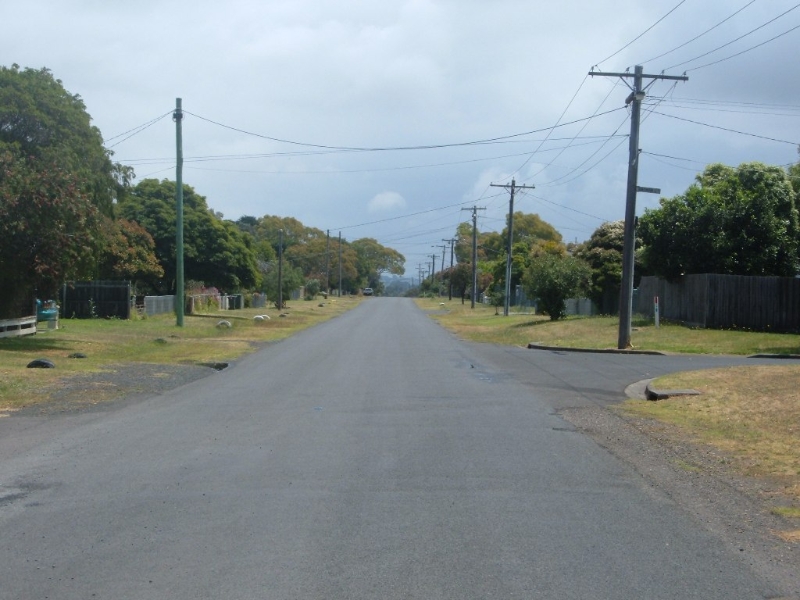 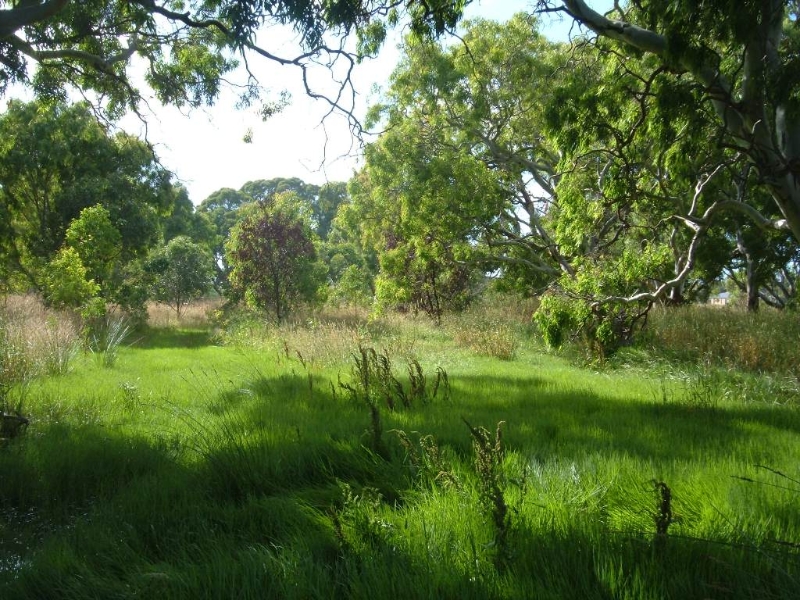 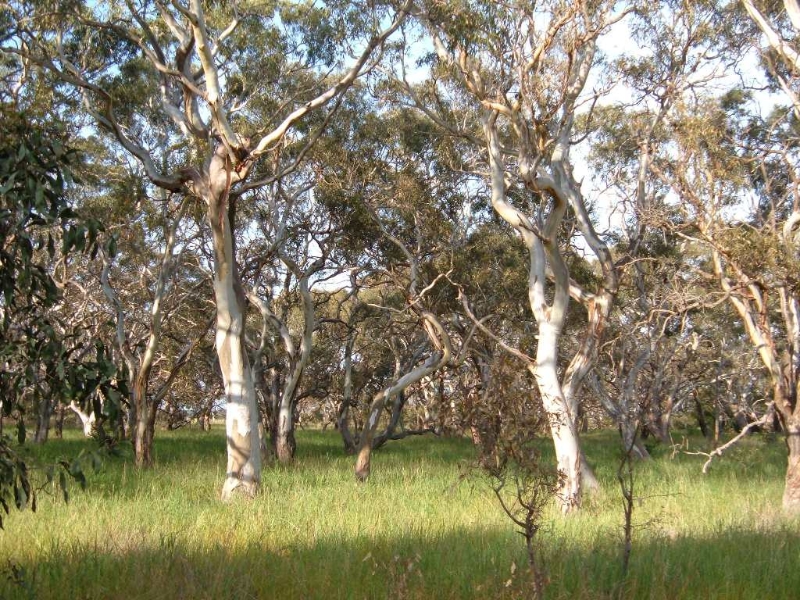 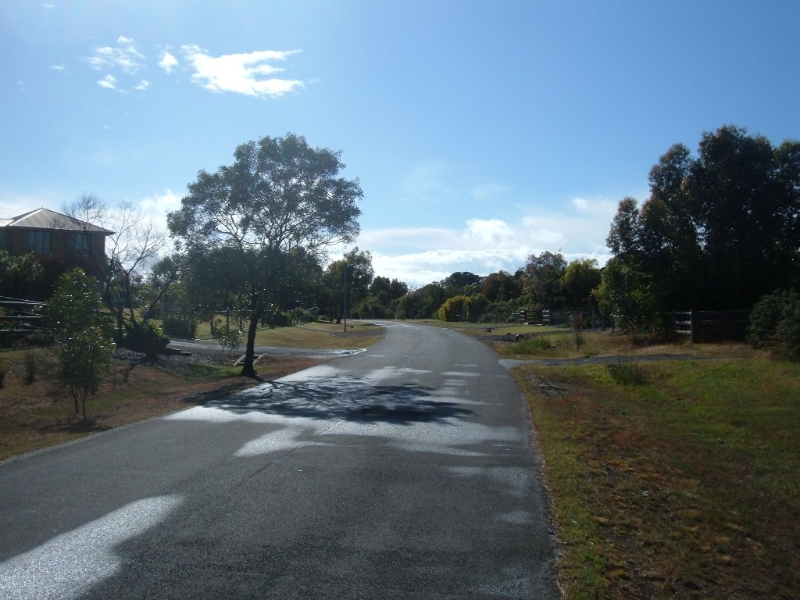 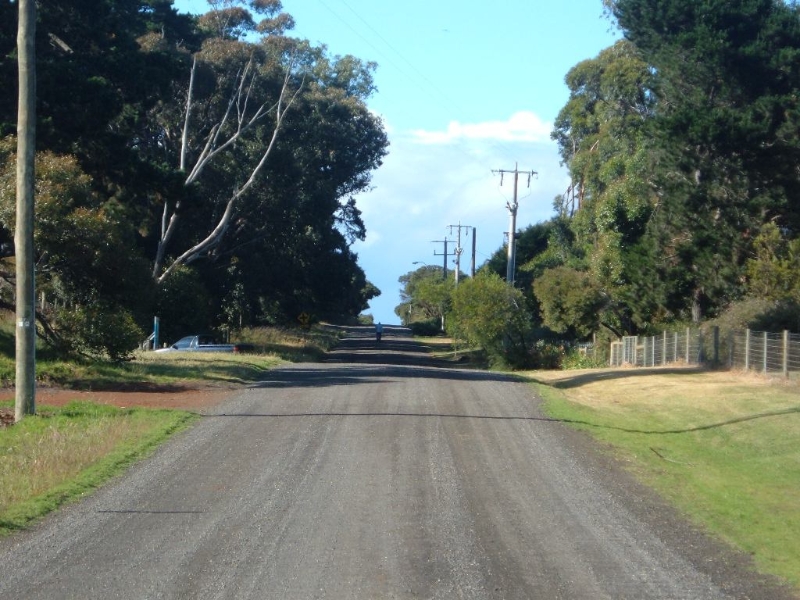 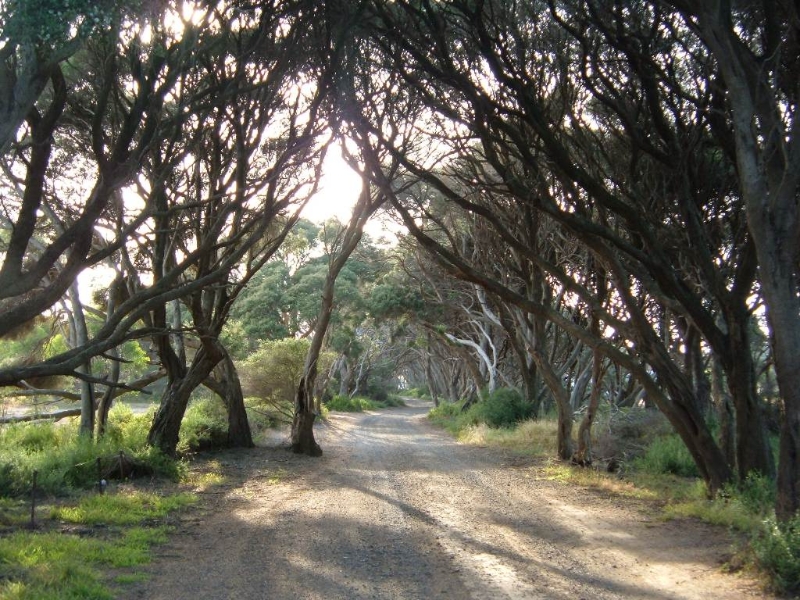 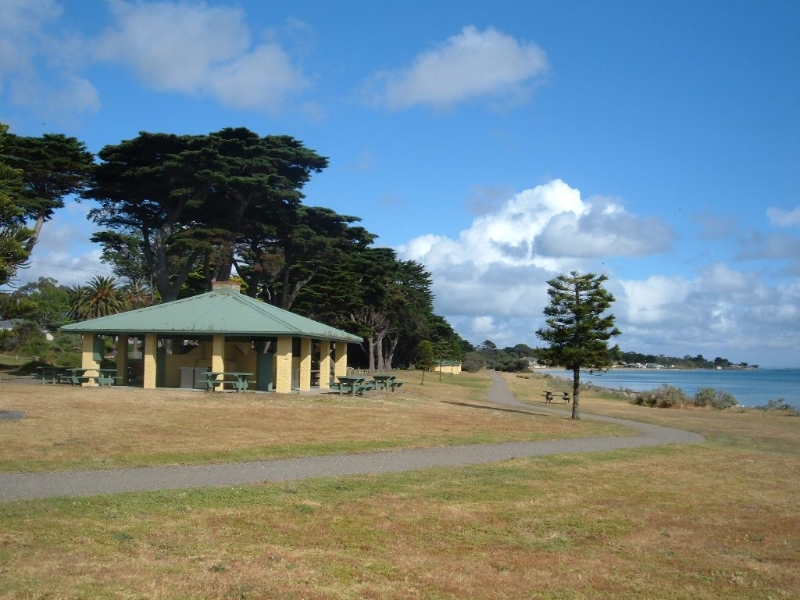 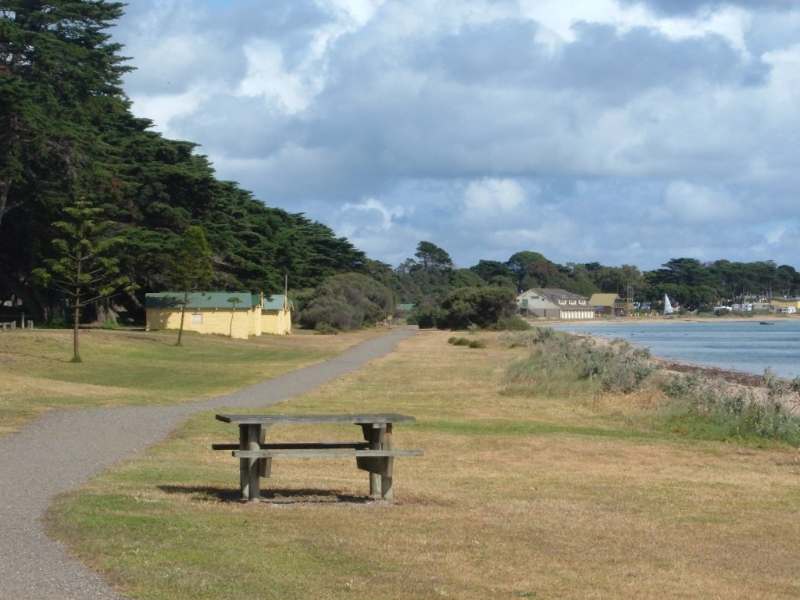 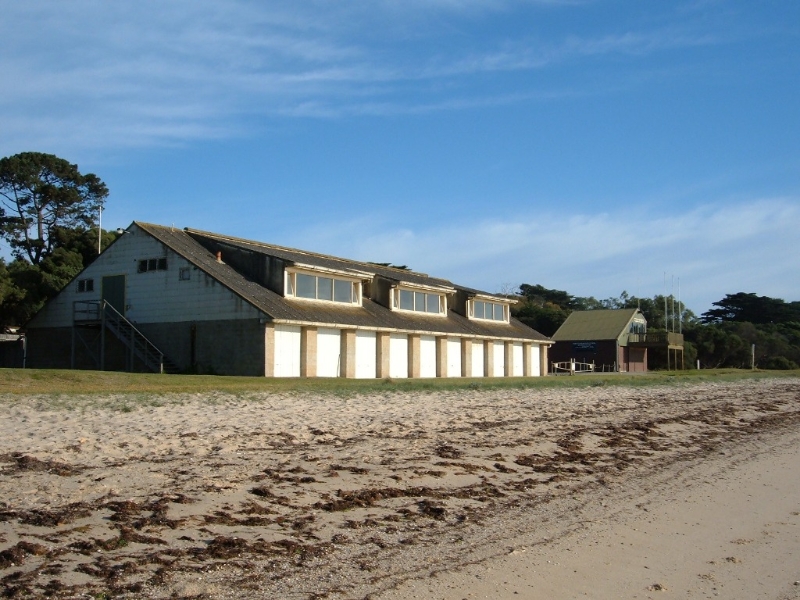 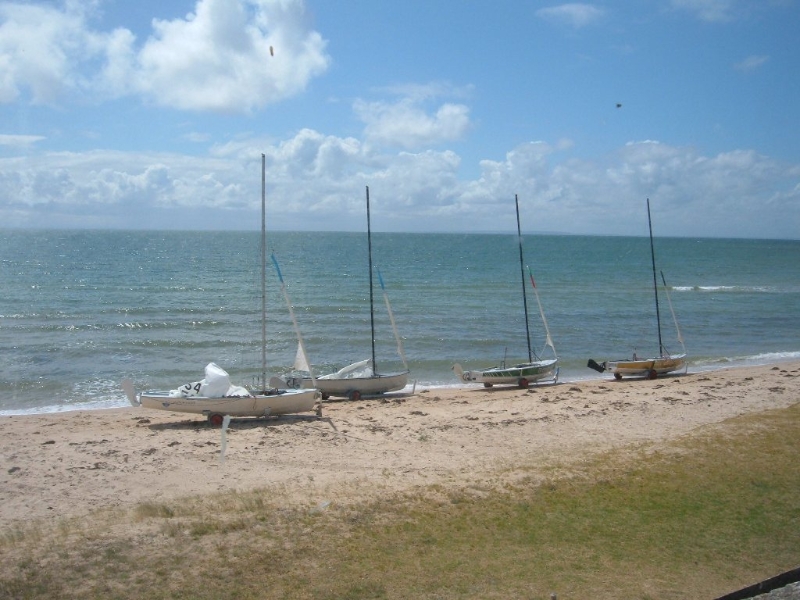 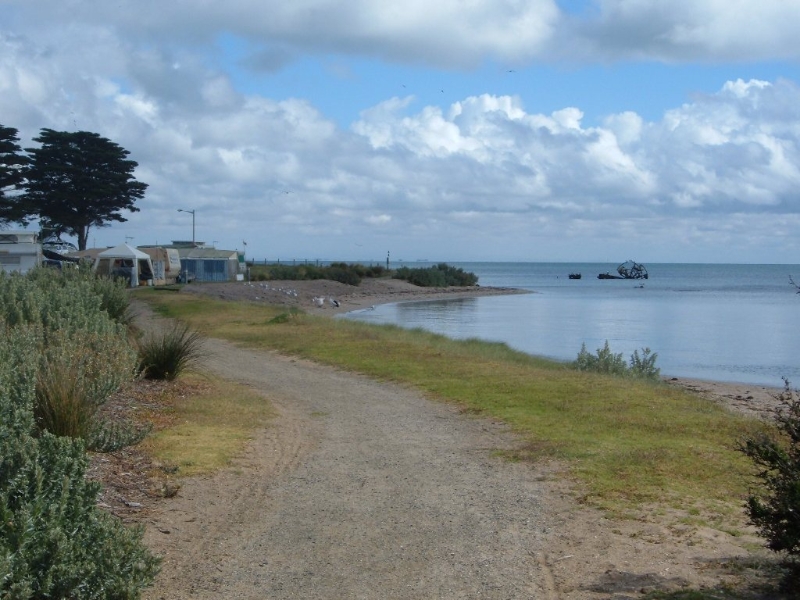 Explore the best of Indented Head with views of the Bay, the Wreck of the P.S. Ozone paddle steamer, historic boatsheds, beaches, Grassy Woodland and McDonald Street, a biodiversity conservation area.

Explore the best of Indented Head with views of the Bay, the Wreck of the P.S. Ozone paddle steamer, historic boatsheds, beaches, Grassy Woodland and McDonald Street, a biodiversity conservation area.

Indented Head is a picturesque bayside town between Portarlington and St Leonards. A popular holiday destination for walking, swimming, fishing, yachting and boating, plus camping on the foreshore.

It was named by explorer Matthew Flinders after he landed in the Bay in 1802. He later rowed across and set up camps at Indented Head before heading to the You Yangs to climb the highest peak (Flinders Peak). In 1835 John Batman arrived in Port Phillip Bay from Tasmania aiming to acquire land.

Batman had also set up camps at Indented Head when escaped convict William Buckley surrendered himself after spending 32 years living with aboriginal clans.

Commencing in Batman Park, the coastal trail takes you north along the foreshore with magnificent views of Melbourne and the You Yangs plus the Anchor of the PS Ozone Memorial, then west down Batman Rd and through the old and new estates of the township. Continue south down Seascape Drive and view the significant Grassy Woodland with River Red Gums, Coast Manna Gums and abundant birdlife. This type of woodland covered the area before European settlement. McDonald Street is a designated biodiversity conservation area, which has mature Moonah trees that arch over this unique tranquil street.

Once at The Esplanade cross over to the foreshore into Wrathall Reserve and see the John Batman Memorial. Public toilets are located here along with BBQs and a shelter. You then continue along the foreshore coastal trail and enjoy the crystal clear waters and the popular beaches that attract many visitors during the summer season. Pelicans often frequent these waters.

Along this section of the coastal trail are historic boatsheds built in the 1920s. This walk then continues towards Batman Park past the much loved Indented Head Community Hall and the Indented Head Boat Club and Indented Head Yacht Club.

You then enter Batman Park which for six months is a Camping Reserve. It has a playground with adjacent BBQ facilities and Public Toilets. At Batman Point, the end of the walk, you will again see the Wreck of the P.S. Ozone paddle steamer and the Melbourne skyline.

The walk shows the best that Indented Head has to offer - the natural beauty of a quiet and friendly community. We hope you come again.

1. Start walk in Batman Park opposite the General Store

At Batman Point, enjoy the view of the paddlewheels of the P.S. Ozone paddle steamer off shore and the information board. Walk north along the trail to Batman Rd. Public toilets only on foreshore.

This lookout over Half Moon Bay is the highest point in Indented Head. Relax and enjoy views of the Melbourne skyline and the anchor of the Wreck of the P.S. Ozone.

Batman Road is a wide road. Enjoy walking on the nature strip or the road edge. Go west on Batman Rd 200m to Ibbotson St or 700m to the Grassy Woodland.

Proceed south along Seascape Drive and view the significant Grassy Woodland and the wetlands basin with its abundant birdlife.

Proceed south and continue to Glenrana Drive with its winding path to Ibbotson Street.

Once at Ibbotson Street turn south/right until the next intersection and proceed east at McDonald Street.

McDonald Street is a beautiful conservation area, lined with arching Moonah trees. Due to the Moonah trees high environmental value, the street has no through traffic but welcomes pedestrians.

Once at The Esplanade cross over and view the historic Batman Memorial and relax under Cypress trees in Wrathall Reserve Re-connect with the coastal trail and proceed past the BBQ shelter.

Proceed north along the trail and view the historic boatsheds and cypress trees and the main swimming beach.

Cyclists continue behind the Boat and Yacht Club buildings on the foreshore, walkers can proceed in front to Batman Park.

The much loved Community Hall has panoramic views of the Bay. When nearing the boat ramp look out for boating activity.

Back on the coastal trail, Batman Park has campers from November to April. The Wreck of the Ozone will come into view signifying the end of the Beach 2 Bush Walk. Public toilets and BBQ here.