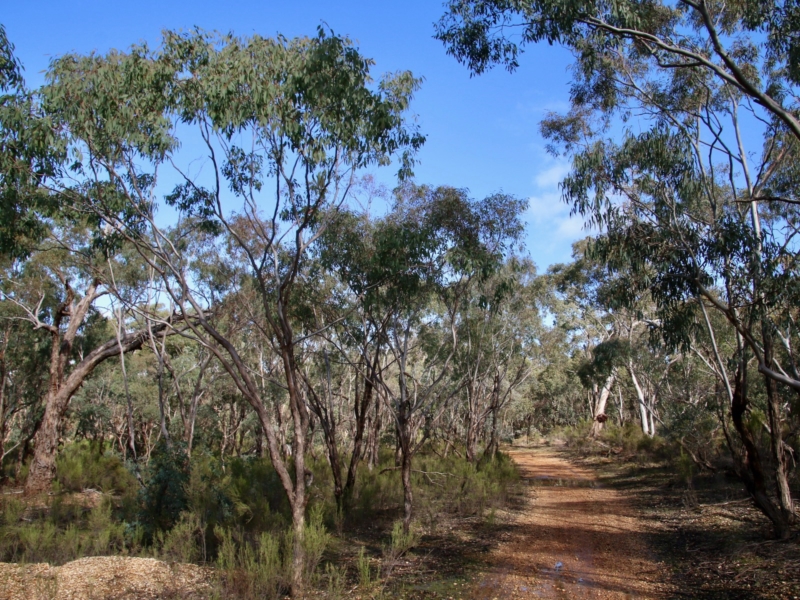 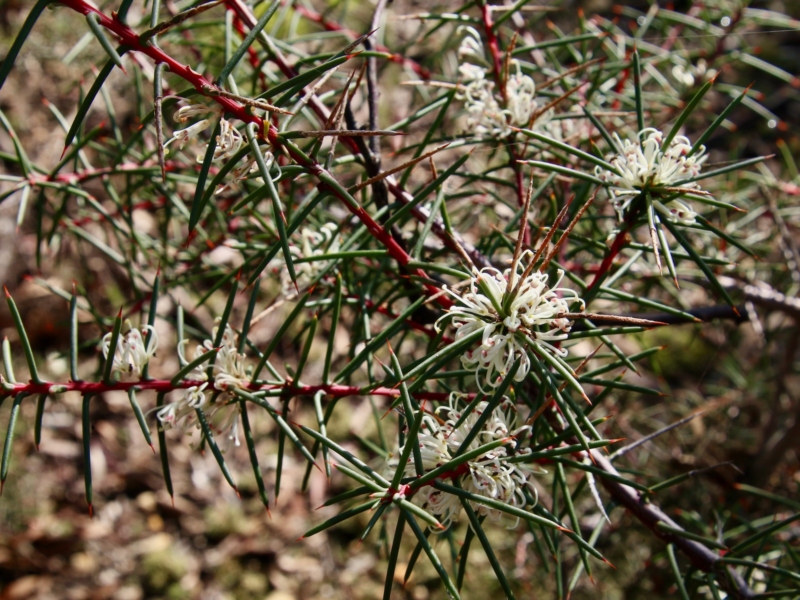 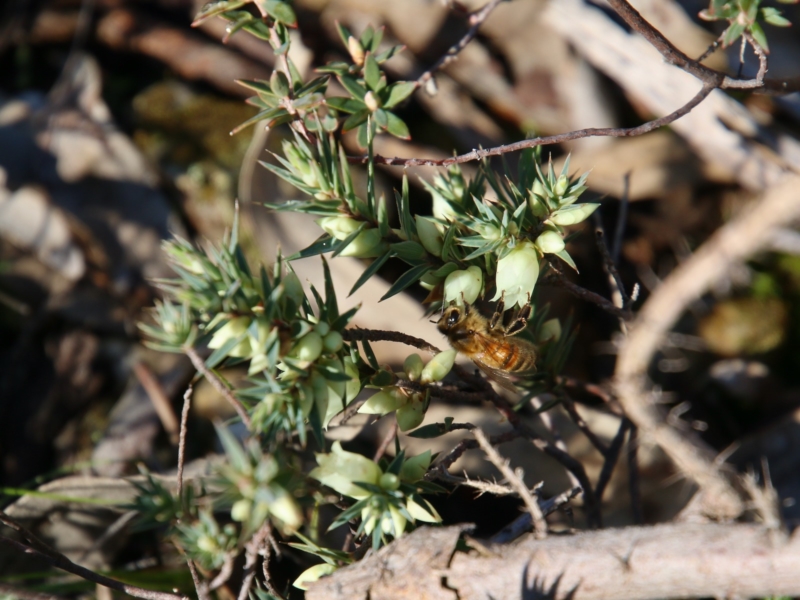 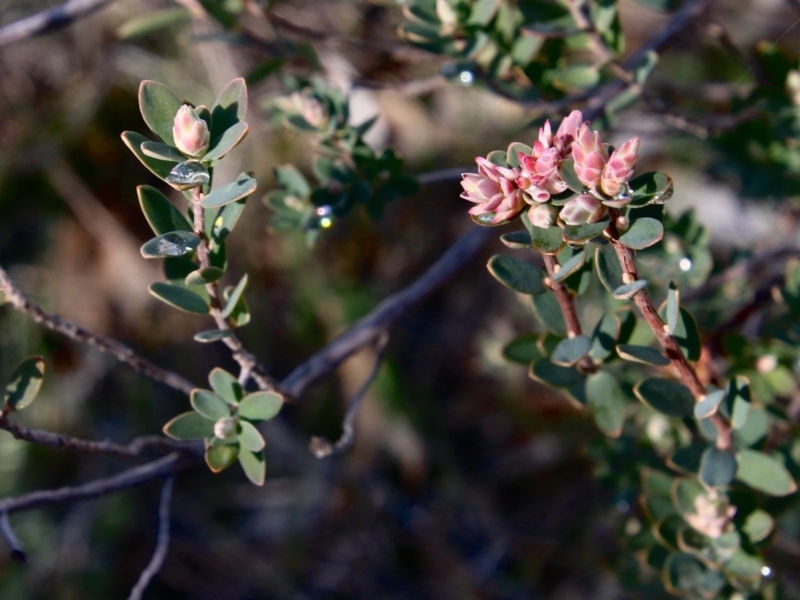 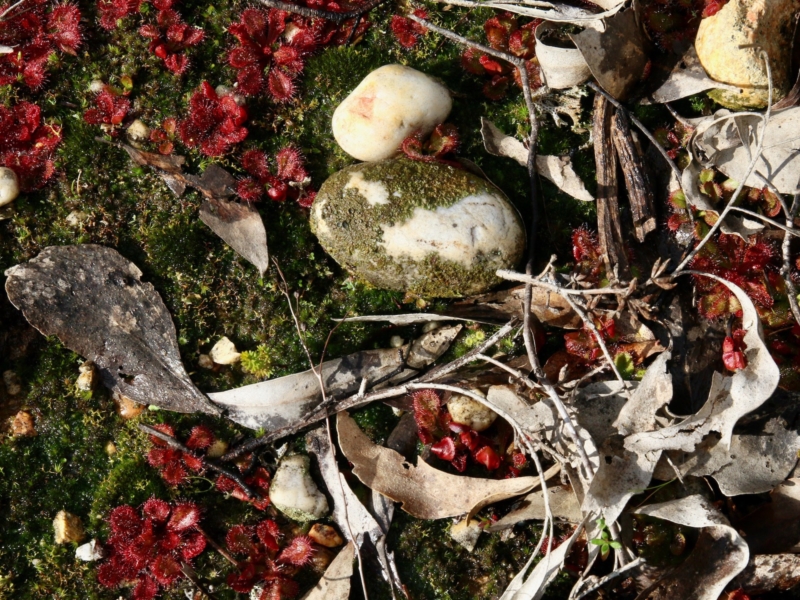 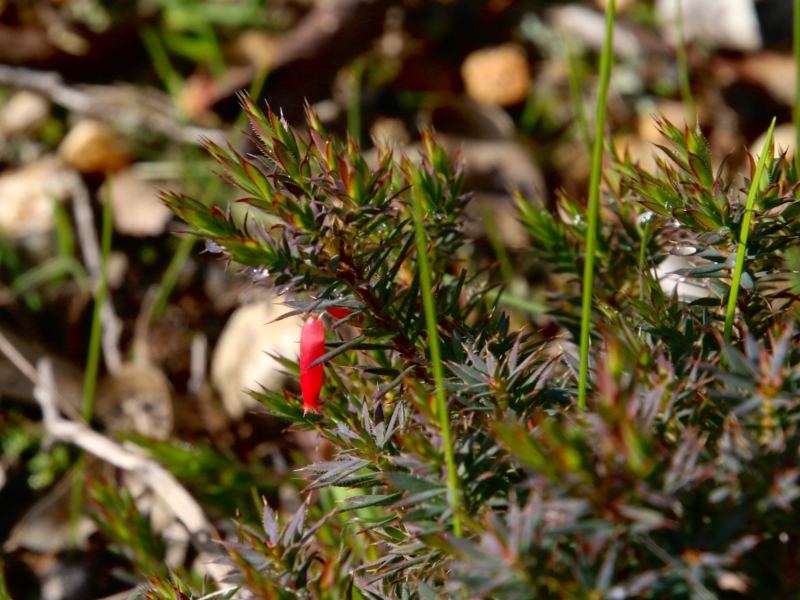 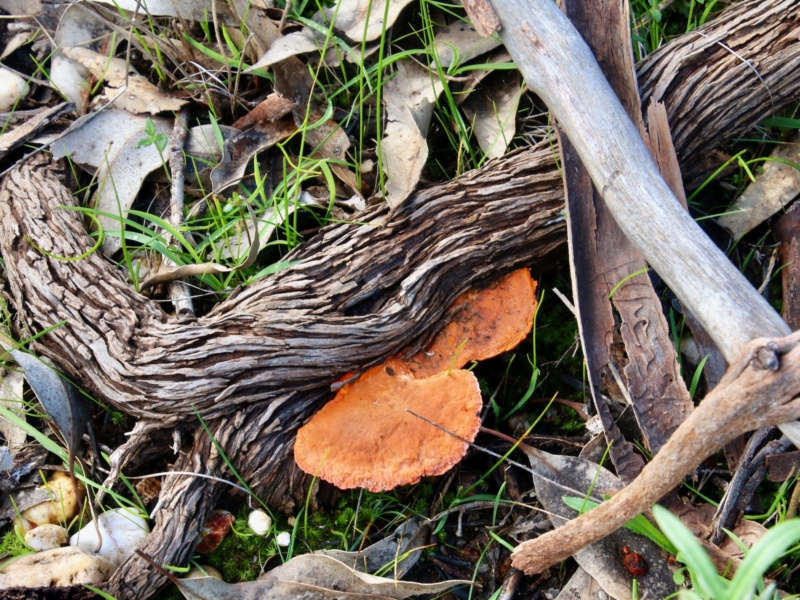 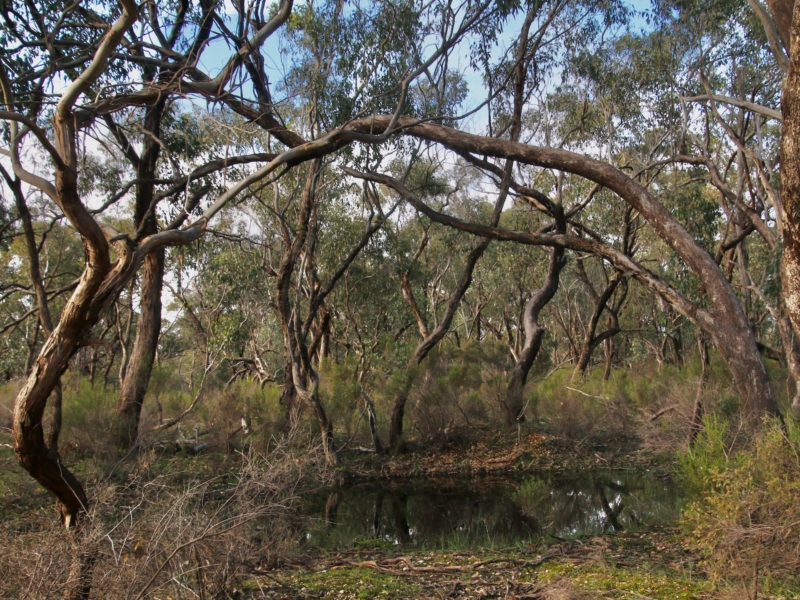 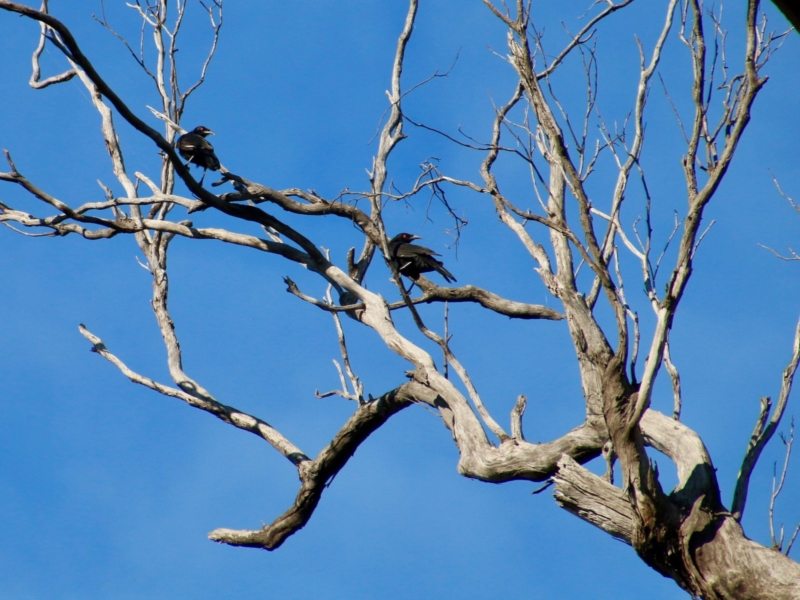 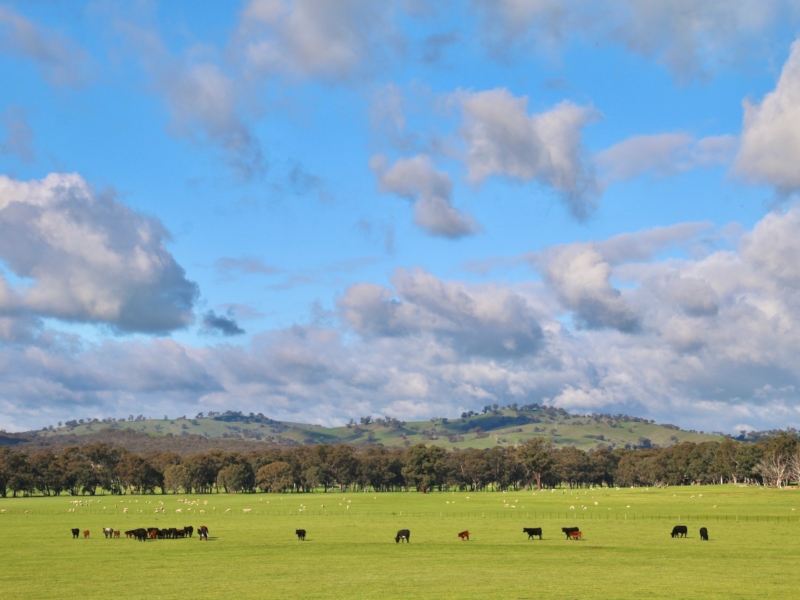 This 3.5km network of tracks is distributed to make the most of a forested, low rising site that sits above the undulating Goulburn River flood plains. Birdlife and flora are key features.

This 3.5km network of tracks is distributed to make the most of a forested, low rising site that sits above the undulating Goulburn River flood plains. Birdlife and flora are key features.

Mangalore Nature Conservation Reserve sits beside the Goulburn Valley Freeway. After initially losing 1.5ha from its western side to the construction of the freeway, it has been re-endowed and more than compensated. An addition of 14ha bushland from landholdings on the eastern boundary was made. Surprisingly, the freeway noise is relatively mute.

At 78ha, the Reserve is not a huge space. However, this area has been enough for it to qualify as an eBird hotspot where 155 species have been observed and recorded. It is also home to many flora and fauna species, including several that are threatened such as the swift parrot, brush-tailed phascogale, squirrel glider, bush stone-curlew and shiny wallaby-grass. Hope to observe any one of these. Also keep your eyes and ears open for woodland birds with statewide diminishing populations such as Gilbert’s Whistler and the Hooded Robin.

The 3.5km network of good quality tracks is distributed to make the most of a low rising forested site that squats above the undulating Goulburn River flood plains. The site is consistent with the drier of the lower slopes and plains of mainland eastern Australia adjacent to the Great Dividing Range. The soil is sandy clay based and littered with quartz pebble.

The roadside vegetation experienced along the freeway and Mangalore Rd extends into and improves significantly inside the Reserve. It consists of a Grey Box (Eucalyptus microcarpa) dominated canopy of grassy woodlands and native grasslands. The large, old gums provide plenty of hollows and, along with the light understorey, an excellent range of habitats are provided for in this compact area. The Reserve is also home to flora protected on Crown Land such as Gold Dust Wattle (Acacia acinacea).

The ground layer is open and home to numerous indigenous perennials. At any time of year wildflowers are to be found. In spring there is a profusion of species. Orchid beds are a key feature. In autumn and winter the fungi are worth a visit of their own.

Flora to be on the lookout for:
Native grevillias, acacias, orchids, daisies, lilies, grasses and herbs.

Fauna to be on the be on the lookout for:
Yellow-footed antechinus, echidna, goannas, eastern grey kangaroos and wallabies

Amenities
Car parking
None other

Restrictions
No dogs
No firearms
Take rubbish with you
No 4WD or motor bike use of walking tracks
Drivers/riders must: use formed roads only, be licensed, be registered

The track is well defined, of easy gradients and there is room for two abreast.

Even in mid winter there are plenty of floral displays to enjoy.

Being a bee in a Flora Reserve must be a pretty good existence.

In spring the Reserve is a wildflower haven.

5. Watch out for the carnivores

Reddened patches on the ground warrant a closer inspection. In this case it is caused by carnivorous Sundew.

If you can't be present in the peak wildflower season, do not despair. Gorgeous fungi displays endure right through autumn and into winter.

This is typically dry country. However, visiting when it is wet gives another perspective on the natural cycle. It is a good time to come.

Wherever you are in the Reserve, the Choughs are like to be watching. Watch this entertaining species back. They are just 1 of 155 reported at this site across the year.

It doesn't matter which point of the compass you look to, the scenery is of rolling pasture. As pretty as they may be, they make you appreciate just how valuable Reserves such as this really are.